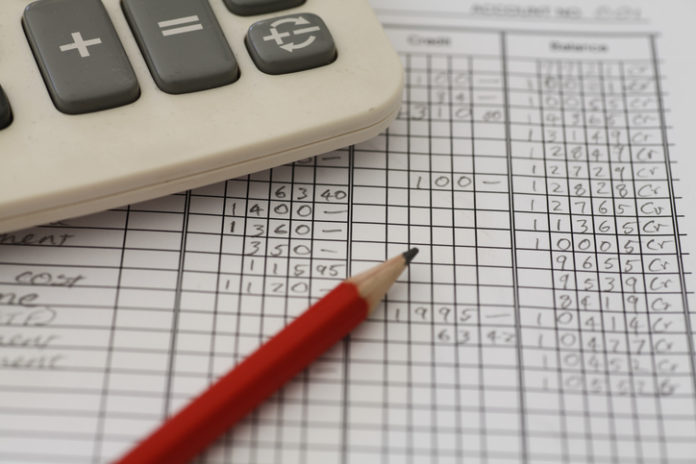 The state of Illinois, under a new law, now requires State Comptroller Susana Mendoza’s office to report on bills that are being held and have not yet been submitted for payment.

At its November 2017 peak, Illinois reported over $16 billion in unpaid invoices. As of January 24, that backlog had been reduced by half. The comptroller’s website regularly reports changes in the backlog. 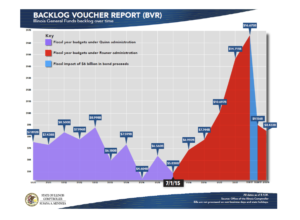 The State Journal-Register reported that $1 billion in late payment penalties had been accumulated by the end of December.