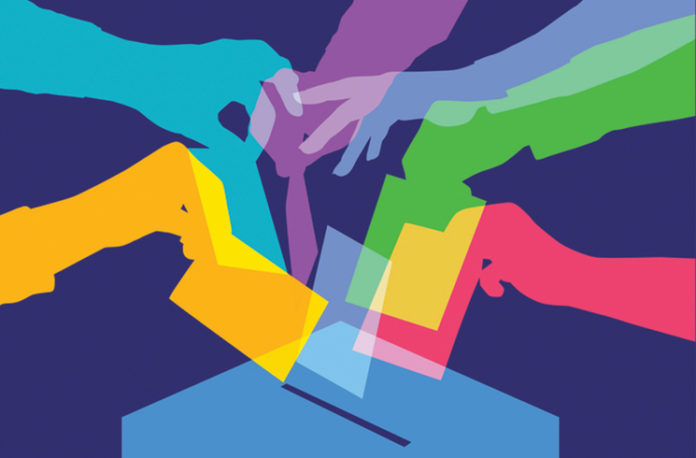 Colorado:
Following a surprisingly productive year in which the split chamber General Assembly passed a number of significant bills, this election-year legislative session is likely to underwhelm. Once again, transportation funding is a dominant issue at the capitol with leaders of both parties seeking additional funding streams to address the backlog of priority projects. Other top issues in 2018 include reforming the state’s public employee pension program, oil and gas regulation, addressing the opioid crisis, and new regulations around the soon to be permitted sale of malt liquor in grocery and convenience stores. The political realities of a divided legislature have many looking towards this fall’s ballot to address some of these hot button issues, which is already likely to include one high-profile effort to institute an artificial state-wide limit on growth and development. With the ballot also set to decide the next governor, Colorado is poised for a busy and highly consequential 2018 campaign season.

Illinois:
Illinois will have five statewide offices up for election in 2018 – governor, attorney general, secretary of state, comptroller, and treasurer. In addition to the highly contested statewide elections, there are several State House and State Senate races up. The saliency of this election can’t be overlooked. At the heart of this cycle is the continued power struggle between incumbent Governor Bruce Rauner (R) and Speaker of the House Michael Madigan (D). In 2020, there will be a remap of legislative districts, making this election a must-win for Republicans.

Wisconsin:
Wisconsin is quickly becoming a top battleground state for the 2018 campaign cycle. After Republican dominance in state politics over the past four election cycles, Democrats are feeling optimistic about their prospects in 2018 following a surprise special election victory in a state senate district that President Trump won by 17 points. Democrats feel buoyed as the ‘blue wave’ continues across the country following President Trump’s election, and momentum builds on the left. However, Republicans still have strong institutional advantages in Wisconsin and control almost every state office including governor, attorney general, state supreme court, and both houses of the legislature. Additionally, recent fundraising numbers show Governor Walker and legislative Republicans with sizeable fundraising and cash on hand advantages. And, U.S. Senator Tammy Baldwin is at the top of the list of Senate targets with large amounts of outstate money already flooding into that race on both sides. Regardless of the outcome in November, Wisconsin is certain to see a number of expensive and hotly-contested races this year.