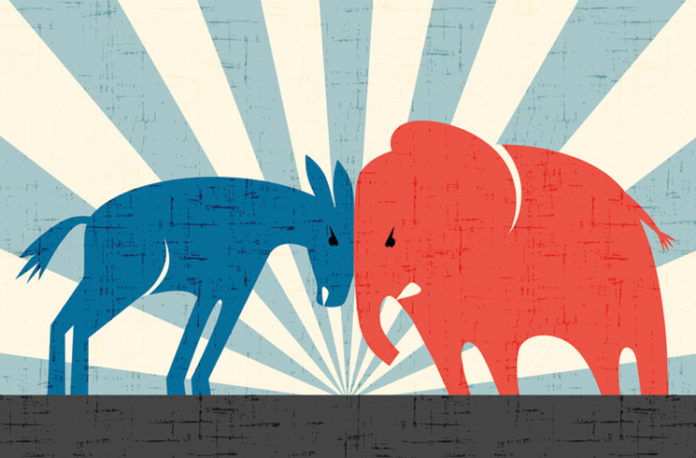 In this first of a two-part series, we highlight the current state of GOP-held majorities at the national and state level, and some of the legislative achievements made possible by those strongholds. In part two, weâ€™ll offer some ideas on what to expect if electoral sentiment shifts to Democrats in November.Â Summary:

In 26 states, Republicans now hold the governorship and both houses of the state legislature â€” a state-level trifecta similar to the current national trifecta, where Republicans hold the White House and have a majority in both the House and the Senate.

Governors (National Governors Association)
State Governors: 33 Republicans (66%), 16 Democrats, 1 Independent. Republican control of governorships has been on the rise since just prior to 2010. The only other periods in modern political U.S. history that saw similar levels of Republican control were the late 1990s and 1970. 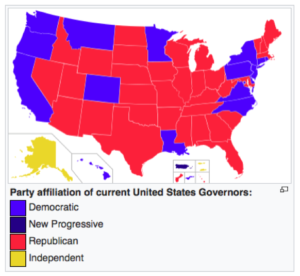 State Legislatures (NCSL State Partisan Composition)
As of 2018, Republicans have legislative control of 32 states. This has been on the rise since 2010 when Republicans controlled only 14 state legislatures. It is the highest point in the NCSL data that goes back to 1997. 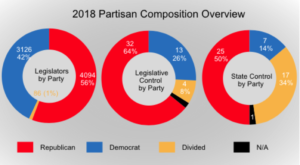 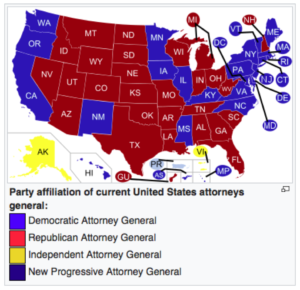 Policies Passed Under These Majorities
Included in the policies is President Trumpâ€™s Tax Reform Plan (Tax Cuts and Jobs Act), which happened in 2017. 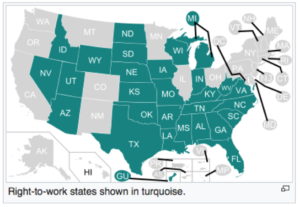 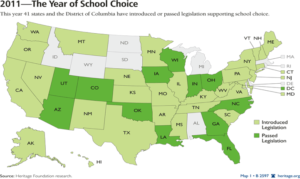 Concealed Carry on Campuses (Guns on Campus: Overview)
Over the last five years, campus safety legislation has been a hot issue across the country. In 2013, at least 19 states introduced legislation to allow concealed carry on campus in some regard and in the 2014 legislative session, at least 14 states introduced similar legislation. Tennessee passed a bill in 2016, which permits higher education faculty to carry handguns after notifying local law enforcement.

In 2015, Texas became the eighth state to allow concealed carry weapons on college campuses. In December 2016, Governor Kasich of Ohio signed into law SB 199, which lifts the ban on firearms on college campuses and leaves the decision to individual institutions.

In Part 2 of this series, weâ€™ll discuss Democratic policy priorities that may emerge if state or federal legislatures flip blue in this yearâ€™s mid-term elections.