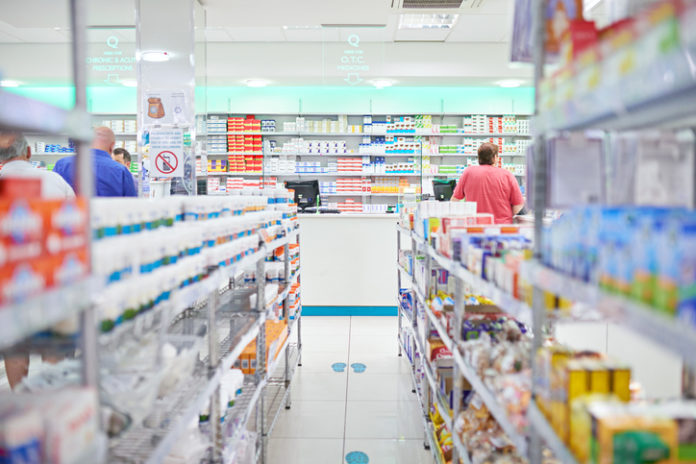 America is Home to the World’s Highest Drug Prices

America is not only home to the highest drug prices in the world, with American consumers paying 16 times more for the same drugs than consumers in other countries, but we also have ballooning drug expenses each year. In 2016, we spent $325 billion in retail prescription drugs, a growth of 4.8% from 2015, with some projecting that growth to continue at 6.4% each year through 2025. Drug prices are the leading contributor to increasing health care expenses, totaling 10% of all health care spending and 1% of the nation’s GDP, the highest of any country.

There is no shortage of high-priced drugs to serve as anecdotal evidence to explain these skyrocketing expenditures. For example, the Federal Drug Administration (FDA) has approved medications that fight cancer, muscular dystrophy and high cholesterol, and each cost the patient and their insurer hundreds of thousands of dollars a year. And in a high-profile case from early 2017, Mylan, the drug company that manufacturers the life-saving allergy medicine, EpiPen, was outed for having marked up the cost of that medication 500% over the last 10 years, costing patients $600 for two treatments.

The reasons for the increase in drug costs are multifaceted:

Employers should be concerned about the rising cost of prescription drugs. Rising costs of these drugs not only affect a company’s bottom line, but the unpredictability makes it difficult for employers, particularly those who self-insure, to plan their health care costs in the long term.

Potentially even worse, as employees struggle with rising drug costs, many are forced to choose whether to pay for their drugs or other essentials. For those who choose the former, this could compound the employee’s health problem, leading to additional sick leave and medical expenses.

Legislatures in both Wisconsin and Illinois, among others, have proposed bills to address some of the factors driving drug costs. In Illinois, a bill has been filed to allow the state’s Medicaid Managed Care Organizations to cover drugs not listed on the preferred drug list and to allow these organizations to negotiate directly with the provider. The Wisconsin legislature has filed bills requiring more transparency of PBMs. To date, these bills are still waiting action in their respective committees.

At the federal level, a bipartisan group of lawmakers has filed the Empowering Medicare Seniors to Negotiate Drug Prices Act of 2017, which would give Medicare greater negotiating power with drug makers. That bill also awaits a committee hearing.

The truth is that with a divided Congress, any federal action is more likely to be achieved through Executive Action. Because President Donald Trump campaigned on the issue of declaring war on high prescription drug prices, claiming that the drug companies “are getting away with murder,” advocates for drug price reform should be optimistic.

But to date, the White House has been slow to respond and their recent efforts to reduce reimbursements to hospitals and change drug reimbursement formulas have been met with a court challenge by the hospitals and PBMs. Consumer advocates have also been critical, as these rule changes leave providers absorbing the cost of price reduction, while manufacturers continue to reap maximum profits.

Fortunately, there has been some activity separate from legislation to potentially slow the growth of the prescription drug market. These efforts include a voluntary pledge by many drug makers to slow annual growth to less than 10%; a decrease in FDA approval of new medications (down from 45 in 2015 to 22 in 2016); and a slight downturn in the use of prescription pain medication. These trends have some economists predicting a total growth of the drug market at 5% through 2021, as opposed to an annual growth of that same rate.

Recommendations From the National Academy of Sciences

Last November, the National Academy of Sciences issued a report, “Making Medicine Affordable: A National Imperative,” that identifies several policies that Congress can adopt to directly impact this national dilemma, including:

Michael Best Strategies will continue to monitor pharma-related legislative activity at both the state and federal levels. We encourage you to bookmark this website to access future updates. 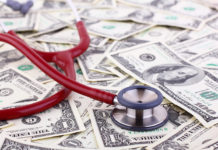