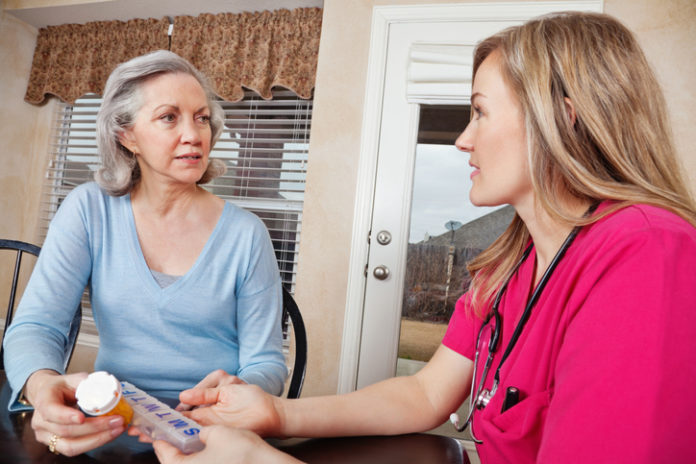 Illinois’ new program will serve all of Illinois’ 102 counties, instead of just the 30 counties that the previous program did, and will add 800,000 residents. The main objective is to save the state and taxpayers $250 million a year while improving the overall health of Medicaid recipients. The total savings is projected to be $1 billion over the course of the initial four-year contract.

There were seven insurers selected to participate in the program – two specifically for Cook County, and five for the rest of the state. The contract is expected to cost $60 billion. The managed care organizations (MCOs) will also have an option to extend their contract for an additional four years at the end of the agreement.

At the nucleus of the cost-saving measure for managed care programs is preventive care. Private insurers are utilized by the state to facilitate the relationship and oversee the benefits between the Medicaid patient and their healthcare provider (doctors, nurses, etc.). This method helps develop long-term health benefits for the patient and drives down emergency treatment.

MCOs that contract with the state receive a capitation payment for each patient. The capitation rates are determined by a range of data points relating to Medicaid populations, duration of service, and the types of services provided. The capitation rates must also take into consideration future trends and benefit costs. These rates have become a salient focal point for providers and lawmakers.

Each year, the Illinois Department of Healthcare and Family Services (HFS) releases updated capitation rates. The rates issued by the Illinois HFS for this year are being viewed as lower than anticipated due to the lack of consideration of rising medical costs – especially pharmaceutical costs. Both lawmakers and insurers have contested the proposed rates by HFS, and continue to hold discussions on the matter, but an agreement is imminent.

A similar capitation rate system was implemented in Iowa, and is yielding cataclysmic results. Four insurers were originally selected to administer the benefits. One had their contract terminated before the program was rolled out, and in December 2017, another pulled out due to costs. This left only two insurers in the market, with one of the two unable to accept any additional patients.

As the year continues and the program in Illinois is fully implemented, it’ll be imperative to monitor the financial state of the companies involved in the program. 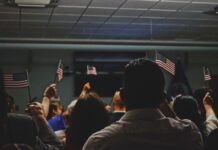