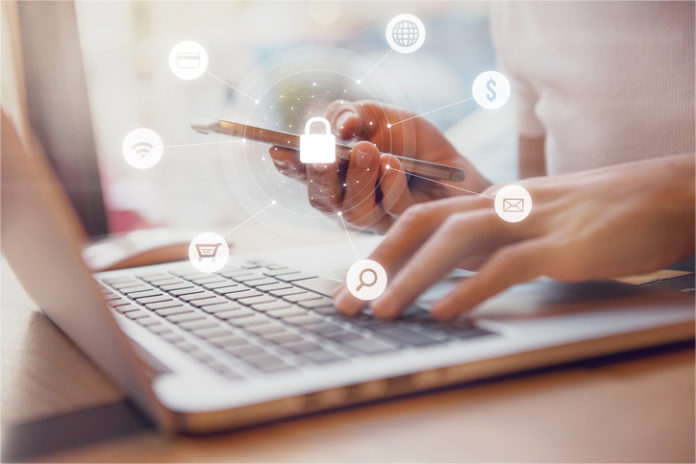 Due to the current age of technology, the Illinois General Assembly has taken up measures of cybersecurity. This will likely be an ongoing issue throughout the 100th General Assembly.

Both Acts are generally opposed by the business community. Both the National Federation of Independent Businesses and the Illinois Chamber of Commerce have publically expressed opposition.

The “Geolocation Privacy Protection Act” governs whether a person, business, or group can collect, use, store, or disclose geolocation information on a person’s smartphone, tablet, or laptop computer. The consumer must express consent of geolocation every time an app is launched. Opponents to the Act argue that app stores require privacy protection provisions in their terms of service, and it is redundant for the consumer to acknowledge the disclosure each time an app is launched. The concern is that there will be a decrease in use of common apps that use ones’ location. Proponents feel that an average consumer does not review disclosures.

HB3449 passed both chambers on partisan roll calls, and was then vetoed by Governor Rauner.

The “Right to Know Act” requires any business with more than ten employees that has a website create privacy policies and terms of use as to what personal information is collected. For example, businesses that offer online ordering would be impacted if they store the consumer’s address in their system. Opponents to this Act feel that this will be costly to enact and discourage growth in the technology industry, as smaller businesses may be reluctant to have an internet presence. Proponents argue that consumers need this provision in place to protect their personal data.

SB1502 passed the Senate on a partisan roll call, and remains in the House Rules Committee. 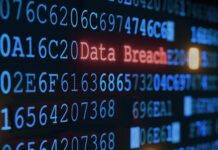