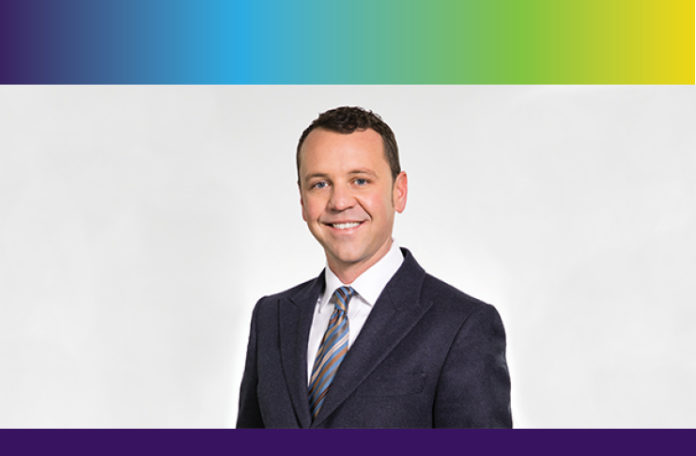 To say we have a talented team at Michael Best Strategies is an understatement. Today’s announcement about one of our own comes as no surprise to me.

On behalf of our entire team, I extend congratulations to Jeff Thormodsgaard on being named in the Denver Business Journal’s 2018 40 Under 40. As I wrote in Jeff’s nomination:

“Not everyone can fight for themselves. Too often, people who need consideration from their elected officials feel powerless to impact positive change. Jeff is not only their voice, but their champion. His advocacy is tireless and relentless. His work has not been driven by an interest group’s ability to pay, but by the nobility of their cause.” -Rob Marchant

Jeff was also named one of 2017’s Out Front Magazine LGBT Power Award Winner at the end of last year; it’s more proof that his greatest recognition comes from the clients he serves and the advocacy organizations he helps.

Now beginning his 14th legislative session at the state’s Capitol, Jeff has earned a reputation as a tenacious, creative, and successful lobbyist. He doesn’t shy away from controversial legislation if it ultimately benefits Colorado workers or families.

On his own, Jeff won’t seek out recognition because he believes that those victories are their own reward. He is clearly deserving of this honor. Once again, congratulations, Jeff! We are very proud to have you as a part of the Michael Best Strategies family.