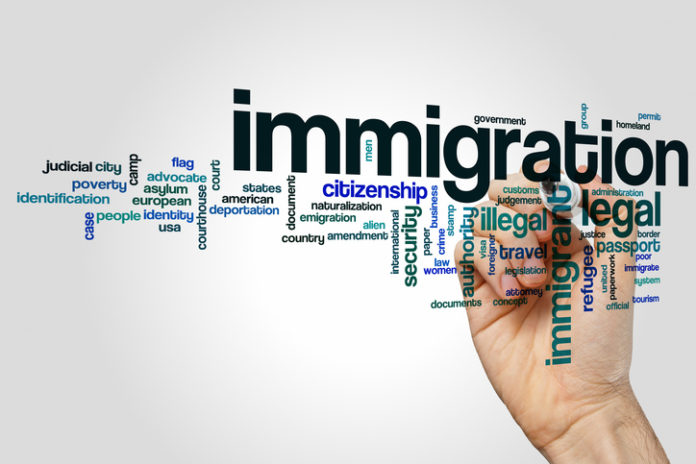 The United States has been a nation of immigrants since its founding and the legal systems for immigration have changed over time. The Senate’s failure to pass legislation on Dreamers and border security last week demonstrates some of the politics and complications embedded in the issue of immigration reform and leaves great uncertainty for the future of our nation’s system.

The last sweeping reform occurred in 1965 when the United States moved away from country quotas to what’s currently in place. Supporters of what’s called a “family-based system” say it creates a support network that immigrants may thrive under, whether it is helping family members understand the American culture and assimilate faster, working in family businesses, or serving as caretakers for family members.

President Donald Trump wants to change to what’s being called “chain migration,” a merit-based, or points-based system. A merit-based system was also a central element of President George W. Bush’s 2007 immigration reform proposal. President Trump’s goal through a merit-based system is to prioritize educated, high-skilled immigrants over those with family ties and reduce the overall immigration numbers. The president believes that a merit-based system would increase wages and save taxpayer dollars, while also fostering entrepreneurship and innovation. He often refers to Canada’s and Australia’s merit-based immigration systems as examples of how it could work in the United States. While neither country admits immigrants exclusively through points, under their points-based systems various desirable selection factors have a corresponding number of points that applicants can accumulate. An applicant then needs a certain minimum number of points to qualify. Some of the factors include language skills, education, experience, age, arranged employment in the country, and adaptability. However, the merit-based systems in Canada and Australia have not prevented or resolved all challenges with securing a labor force. The Bipartisan Policy Center highlights Canada and Australia’s immigrant underemployment and unemployment after arrival, which led to both countries tweaking their systems.

While our nation can benefit in learning from the successes and failures of the merit-based systems used by Canada and Australia, a significant issue in President Trump’s merit-based proposal is that he champions high-skilled immigrants and neglects to address the “merit” of low-skilled workers. In fact, the president has largely spoken about the problems that have arisen from the influx of low-skilled workers. Many industries like construction, agriculture, and hospitality rely on low-skill jobs, but they continuously face labor shortages. Some suggest people in these roles should be incorporated into the points system or through a hybrid system that includes state or employer sponsored systems.

It is critical to address the labor needs of all industries. The U.S. needs both high-skilled and low-skilled immigrant workers to fill labor shortages and foster our nation’s economic growth. 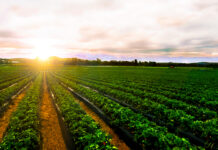 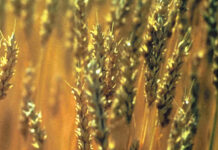 Buckner quoted in, “Transition 2020: Progressives have knives out for Heitkamp as USDA race intensifies”