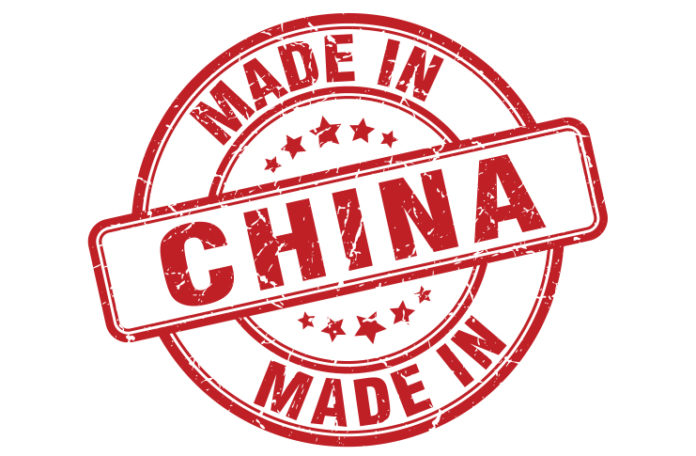 Section 232 Tariffs on Steel and Aluminum

On March 22nd, U.S. Trade Representative Robert Lighthizer announced that the European Union, Australia, Argentina, Brazil and South Korea will be exempted from the Trump Administration’s steel and aluminum tariffs. He testified at a Senate Finance Committee hearing that the President “has decided to pause the imposition of the tariffs with respect to those countries.” Like Mexico and Canada, the tariffs appear to be paused but are not yet permanently exempted and are subject to ongoing negotiations.

President Trump also signed off on action that will likely result in tariffs on a proposed list of 1,300 Chinese products in response to Chinese intellectual property practices. The list of products will largely focus on technology China is accused of forcefully taking from U.S. companies. The USTR will propose a 25 percent Ad Valorem Duty on these products. The proposed product list will include items in aerospace, information and communication technology and machinery, according to the White House fact sheet. The value of that list represents the harm that U.S. companies have suffered from China’s practices. It would effectively block $50 billion in Chinese imports from entering the United States.
He also directed the Treasury Department to craft new restrictions that would block Chinese companies from investing in certain sectors of the U.S. economy where it has sought to obtain U.S. technology. In addition, the memorandum directs USTR to confront China’s discriminatory technology licensing practices through a World Trade Organization (WTO) dispute.
The tariff list will be published within 15 days of the announcement and will go into effect within 60 days after a public comment process.

While these two actions demonstrated President Trump’s determination to crack down on Chinese trade abuses, they concurrently risk inflaming both China and a number of the U.S.’ key allies. Wednesday, during a daily news briefing, Hua Chunying, a spokeswoman for China’s Foreign Ministry, explained that China does not want a trade war, but would be ready to retaliate if actions by the U.S. were taken against their country.

“If the day did come when the U.S. took measures to hurt our interests, we will definitely take firm and necessary countermeasures to safeguard our legitimate interests.” -Hua Chunying.

According to several sources, China has been preparing to retaliate with tariffs of their own focused on U.S. exports of soybeans, sorghum and live hogs. Potentially, even more damaging than the economic ramifications of a trade war with China, is that as more companies transfer technologies to Chinese companies, technologies critical the United States’ national security interests could wind up in the hands of China.

Though we will wait for the full tariff list to be published within 15 days, the Trump administration has effectively unveiled the actions the U.S. will be taking against China. We now await China’s further responses.