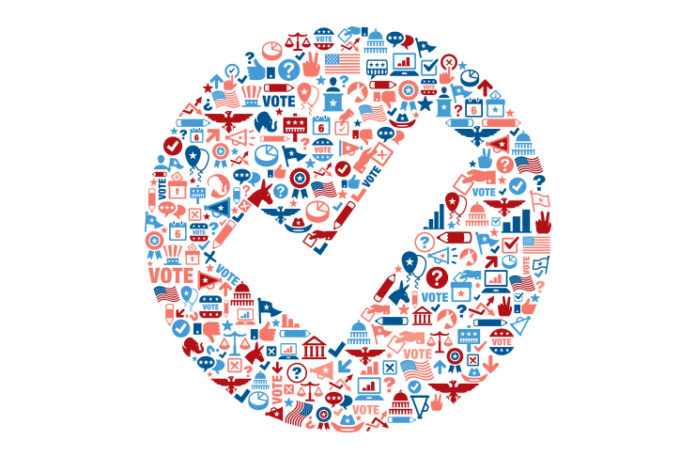 Attorneys General across the country and on both sides of the political aisle are becoming increasingly active in high-profile cases with far-reaching influence and impact. Earlier this week, Massachusetts Attorney General Maura Healey announced an investigation of a data firm linked to President Donald Trump’s campaign, which has been accused of obtaining Facebook data without user consent.

Meanwhile, California Attorney General Xavier Becerra recently announced that he is forming a strike force focused on enforcing federal healthcare laws, with the possibility of expanding its scope into a broader range of healthcare issues. These issues include price fixing of generic drugs, consolidation in the healthcare market, data privacy, and action against opioid manufacturers. These are just the latest examples of increasingly aggressive actions by Attorneys General in their states and in multi-state investigations and lawsuits.