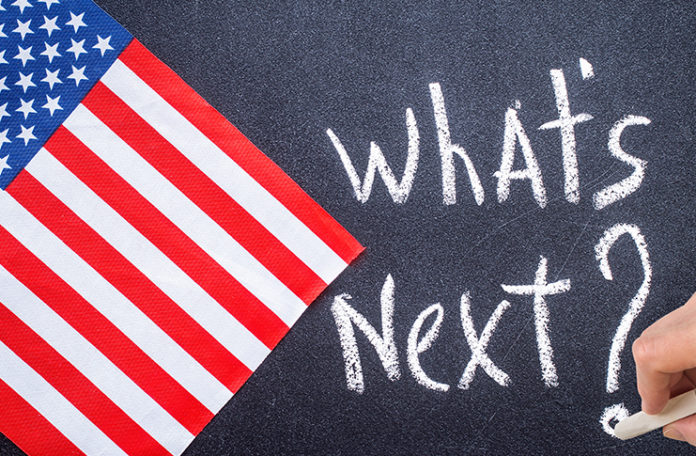 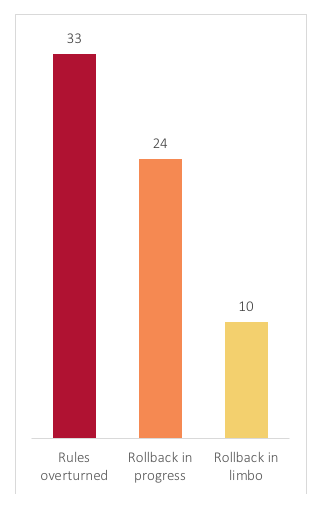 Sources: Nadja Popvich and Livia Albeck-Ripkaa, “52 environmental rules on the way out under Trump,” The New York Times, UPDATED Jan. 31, 2018. 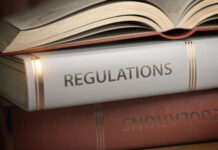