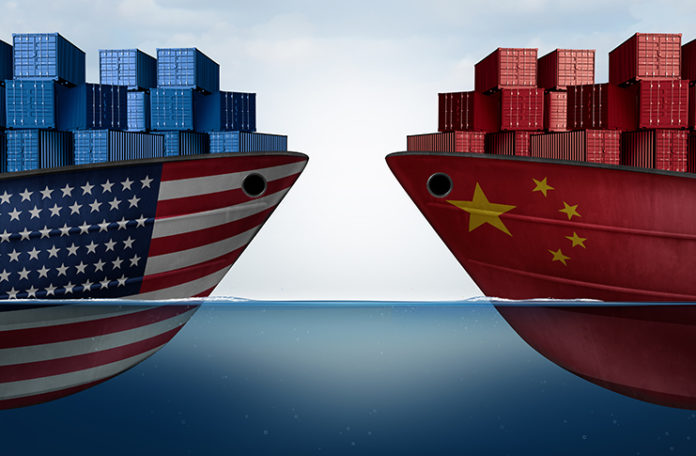 “We are not in a trade war with China, that war was lost many years ago by the foolish, or incompetent, people who represented the U.S. Now we have a Trade Deficit of $500 Billion a year, with Intellectual Property Theft of another $300 Billion. We cannot let this continue!” Tweet by President Donald Trump, April 4, 2018

From the beginning of this Administration, with the trade hires for the White House, USTR and Commerce, it was clear that this President was going to approach trade differently.  Many Presidents have used the term “Make America Great” from Ronald Reagan to Bill Clinton, and it meant domestic economic growth, tax cuts, and a strong national defense. While that is also true of this President, it means a better deal with our trading partners.  Many Trump supporters worried that the rhetoric was so strong, particularly with our closest trading partners, that all the good done on the domestic front with tax and regulatory reform would be undone by a trade war.   But let’s look at the big picture.

At the outset, President Trump withdrew from the Obama negotiated Trans Pacific Partnership, but the votes for Congressional ratification were not available, anyway.  Then, the Administration settled a sugar trade dispute with Mexico by strengthening protections for U.S. sugar producers without disrupting broader sweetener trade between the two countries.

Next, targeted key provisions of the Korean – U.S. trade agreement (KORUS) were renegotiated without broader disruption, despite substantial concerns and also rewards the country acting as intermediary for the U.S. with North Korea.  Now, the Trump team is pressing to close comprehensive renegotiation of NAFTA before the May 1 timeline that determines whether ratification will be considered by this Congress or the one elected in November’s midterms.  While Canada has been seeking to use delay as leverage to advance its protectionist policies, it appears that Canada won’t delay so much that they miss the party.

Meanwhile, tariff announcements under the section 232 investigation on steel and aluminum imports has framed a series of trade negotiations with all our allies and China alike bringing them all to the table and has added momentum to conclusion of NAFTA.  Predictably, trade partners are pushing back with threats of retaliatory tariffs, but that are also pointing to China as the real problem, not them, which they never would before.  Just this week, the EU and Japan joined the U.S. suit at the WTO against China on their unfair trade practices on intellectual property.

The Administration’s new section 301 investigation into China’s trade practices on intellectual property began a process for a complete reset of the U.S.-China trade relationship.  More important, the 232 and 301 actions have cast a spotlight on China’s trade practices, not just within U.S. policy circles, but internationally.  President Trump’s style seems to distract many from recognizing that this appears to be a well-orchestrated plan to address inequities in U.S. trade relations and put international pressure on China’s inappropriate practices. Notwithstanding all of the thundering threats, deal after deal has been closed with more favorable terms for the U.S. and without the feared major disruptions.

Not to downplay the markets being roiled and the angst of the industries impacted by both the tariffs and proposed retaliation by the China, but this looks to reset our relationship with the Chinese and our trading partners.  It may not change all the actions China takes to “Make China Great” again, but it shows America will not turn the other cheek.

Will we have a trade war?  I don’t think so because I think the threats out there for tariffs and retaliation all have built in time before they become final for “public Input” and for negotiations between China and the U.S.  And I wouldn’t’ bet on the U.S. blinking first. 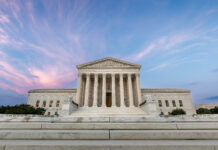 After The Passing Of An Icon, What is Next For The Supreme Court?