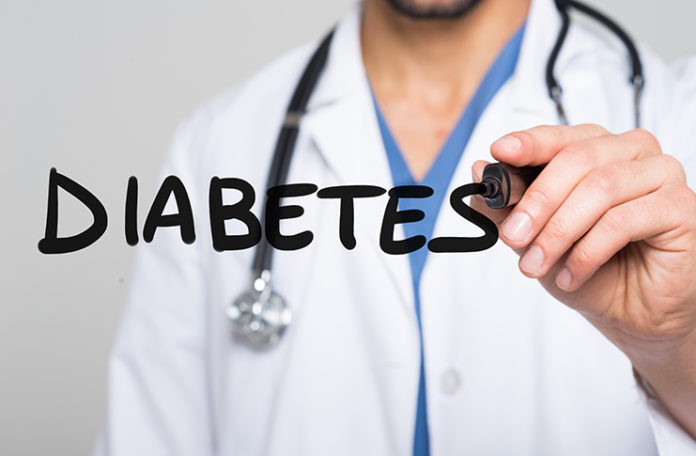 Americans are spending hundreds of millions of dollars every year on treatment of diabetes, a disease that is largely preventable. Investment in diabetes care is obviously important. Health advocates should also be focused on directing resources towards diabetes prevention, which will directly contribute to a reduction in healthcare spending and, more importantly, save lives.

There are 1.5 million new cases of diabetes in the United States each year. There is no cure for the disease. In fact, diabetes is the seventh leading cause of death. While diabetes is a serious and debilitating disease, the more common form of diabetes – type 2 – is also highly preventable, suggesting the need to redouble efforts to invest in programs and policies that promote maintaining a healthy weight and ensuring access to early screening and appropriate follow-up care. 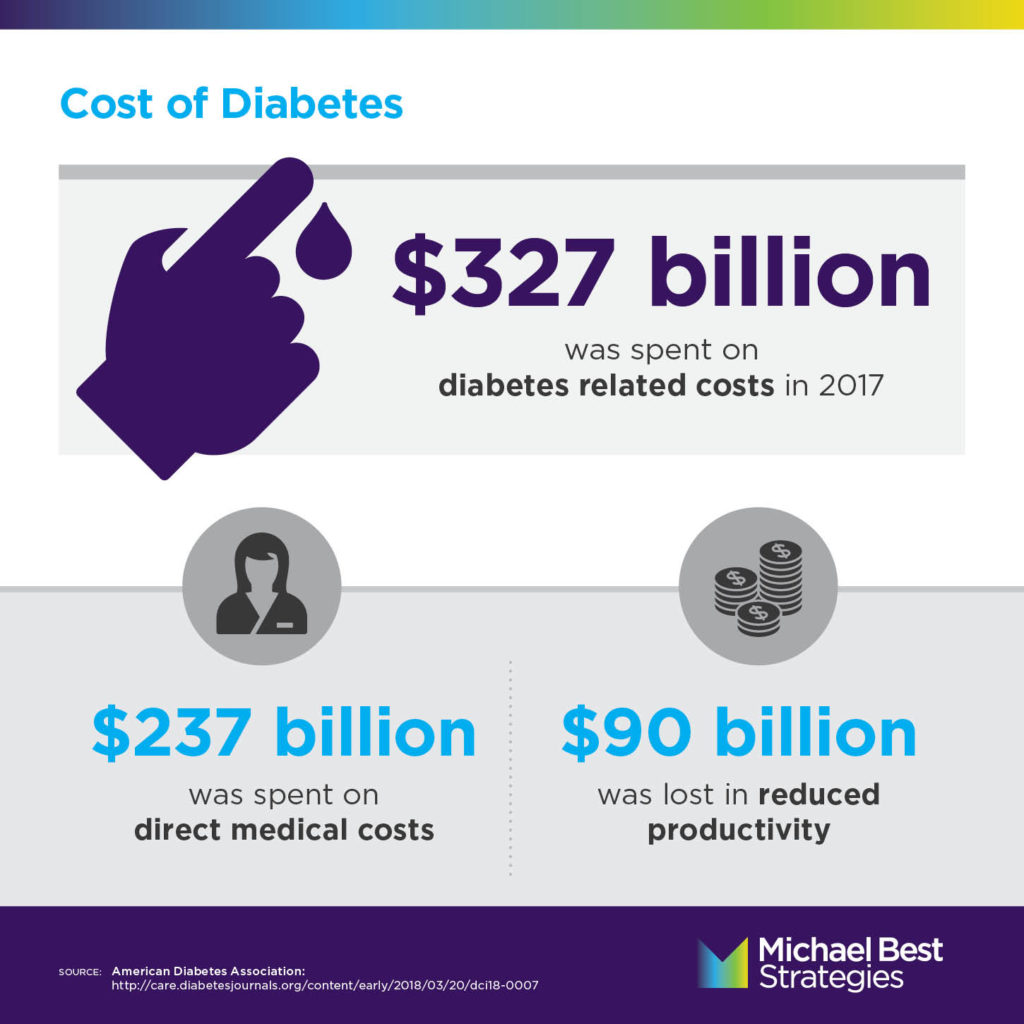 Diabetes is a chronic condition that affects the body’s ability to convert sugar found in food into energy. When glucose builds up, it can cause damage to the kidneys, heart, eyes, or nervous system, eventually causing heart disease, stroke, kidney disease, blindness, or nerve damage to the feet.

There are three types of diabetes:

Type 2 diabetes is treatable with controlled diet, insulin monitoring, and exercise; once diagnosed with diabetes, a patient will be diabetic for life. The effects of living with this disease are not subtle. One of the more dramatic effects can be the loss of a limb. A person could also suffer from a loss of nerve endings/feeling. This scenario is not reserved for only the most extreme examples. In Bexar County, TX (home to San Antonio), 1,500 patients suffer limb loss each year.

For many advocates, the answer is increased access to diabetes care so that those living with diabetes don’t delay their care. But since diabetes is a largely preventable and life-long disease, those looking for solutions should focus on education, wellness programs, and incentives for healthy eating to prevent a diabetes diagnosis in the first place.

However, almost all of the legislation introduced to curb the diabetes epidemic is targeted at either research of diabetes or diabetes care. Congress and State legislatures should consider expanding the National Institute of Health’s Diabetes Prevention Program, which has proven to delay or prevent the onset of diabetes in program participants.

Starting this year, qualified Medicare patients will have access to the program. This is a great start and one that should be expanded into the Medicaid program and schools. Investing in programs that help to curb the diabetes epidemic now will pay great dividends in the long run in the form of savings of diabetes treatment for Medicaid and Medicare patients; not to mention the lives saved in the process.