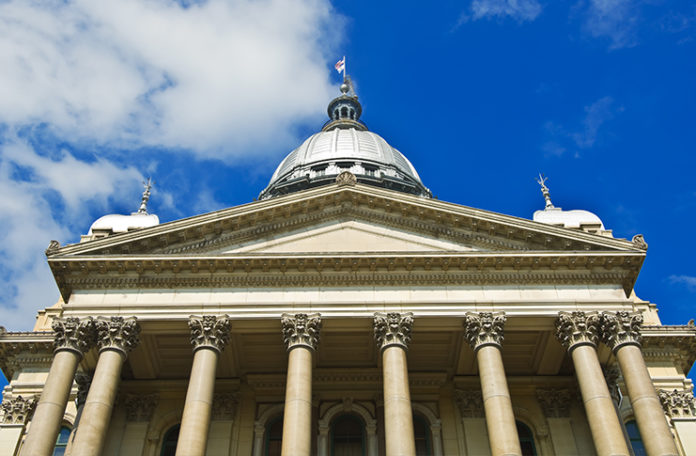 Michael Best Strategiesâ€™ Abby Walsh and Stephanie Vojas joined a panel discussion at the recent Power of Government Conference put on by Leadership Illinois. The group hosts a variety of conferences and events to educate, energize, and connect professional women.

The focus of this conference was to teach attendees how the government works. Participants heard from government officials and influencers and got an inside look at the state government process. Attendees were encouraged to join the conversation about public policy and change at the local and state levels.

Walsh and Vojas focused their discussion on what itâ€™s like to be a female lobbyist. A key moment in their presentation was discussing some of the challenges and obstacles women face in such a male-dominated field. They wrapped up their time by sharing personal success stories from their careers as lobbyists.

Walsh is an alumna of the 2012 class of Leadership Illinois and has served on the conference committee ever since. Walsh has chaired the committee for two years. This yearâ€™s speakers included Deputy Governor and Chief Operations Officer Trey Childress, Republican candidate for Attorney General Erika Harold, Secretary of State Jesse White, Lieutenant Governor Evelyn Sanguinetti,Â and House Majority Leader Barbara Flynn Currie.