Michael Best Strategies
Energy & Environment How Environmentalists Are Using a Lizard to Shut Down the Oil and... 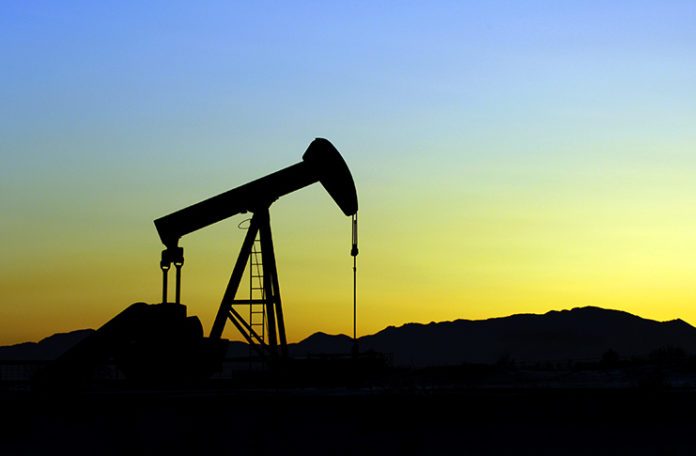 A Google search for “dunes sagebrush lizard” produces about 112,000 results, including 405 news stories. This is a robust hit for an obscure creature that very few Americans have even heard of but is part of the common vocabulary in West Texas. To understand why this spiny animal that is only about two and a half inches in length gets so much attention – and why it could become a household name across the world – is to understand the ongoing battle between the Texas oil and gas industry and environmentalists.

The dunes sagebrush lizard finds its home in the shinnery oak sand dunes native to Eastern New Mexico and parts of Texas’ Permian Basin, the world’s second most productive oil patch, generating 2.8 million barrels a day. The increased production has gained some unwanted attention, including from the Defenders of Wildlife and Center for Biological Diversity who have resurrected a decades-old fight to list the dunes sagebrush lizard on the endangered species list. Such a listing could shut down oil and gas production in the region, potentially stunting America’s domestic oil and gas production and increasing our reliance on imports.

The battle between the environmental groups and the energy industry goes back to 1982 when the Fish and Wildlife Service (FWS) identified the dunes sagebrush lizard for “possibly appropriate” listing on the endangered species list. Not much happened until 2010 when FWS proposed to list the dunes sagebrush lizard as “endangered.” The state of Texas convinced the federal government to enter into a voluntary Texas Conservation Action Plan (TCAP) to use state and industry resources to protect the shinnery oak habitat instead of listing the lizard. The environmentalists continued to challenge the efficacy of the plan but without much traction, until this year.

Citing the growing oil and gas industry, specifically the expanding fracking industry which uses sand as a proppant to pull oil from rock, environmentalists claim that the lizard is in even greater danger now than before the TCAP was adopted. In May, they filed a new petition with the FWS asking for the dunes sagebrush lizard to be listed. Their claim is that the lizard buries itself in the same sand that is being mined and used in the fracking wells. But industry representatives disagree. As Todd Staples, president of Texas Oil and Gas Association and Ben Shepperd, president of Permian Basin Petroleum Association explain, the industry worked to educate sand miners on the TCAP and pull them into conservation efforts. As a result, although the plan is voluntary, many of the mining companies have chosen to avoid mining lizard habitat.

The timing of the current petition is interesting. Susan Combs has been named Acting Secretary for Fish, Wildlife and Parks for the Department of Interior, giving her a role in overseeing the Endangered Species Act. Combs is no stranger to dunes sagebrush lizard activists; she was the Texas Comptroller first responsible for managing the TCAP. The petitioners know that they will not have a sympathetic audience in the current administration but they do have potential recourse through the courts. Should their petition be rejected, they can immediately appeal the department’s ruling in federal court. Of course, should FWS accept the petition, industry leaders could respond with a federal lawsuit of their own. In other words, the final word on the future of oil and gas production in the Permian Basin likely rests in a federal court.

In our next article, we’ll explore the legitimacy of the petition, explain the mechanics of what happens now, and discuss the timeline for settling this decades-old fight. 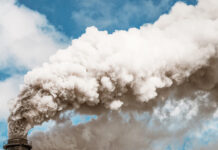