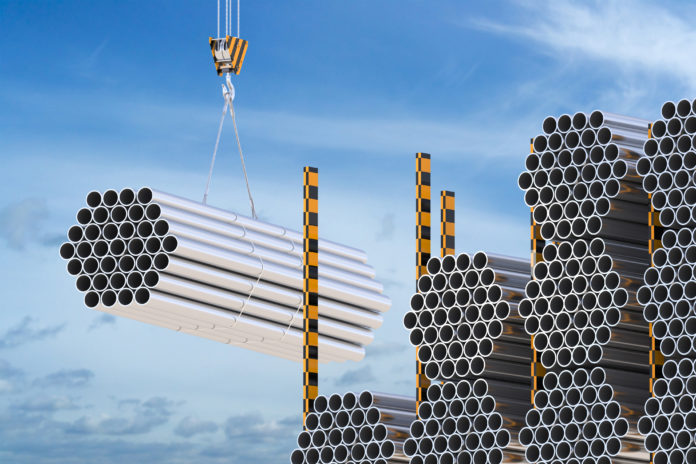 The Trump administration announced on Thursday that it is imposing new duties of 25 percent on steel imports and 10 percent on aluminum imports from the European Union, Canada,Â and Mexico. This comes after attempts to broker deals with them to address national security concerns related to the imports failed. The announcement came from the White House.

The three allies were previously given temporary exemptions from the duties. In the case of Canada and Mexico, the U.S. had hoped to address its national security concerns in the context of ongoing efforts to renegotiate NAFTA, but those talks have taken longer than expected and there is now no precise end date in sight. Talks with the European Union made some progress, but not enough to warrant a permanent exemption or another temporary exemption, Secretary Ross said.

The administration has already imposed these tariffs on imports from most other U.S. trading partners. However, a few of them, including South Korea, Australia, Argentina,Â and Brazil, have already negotiated permanent exemptions by agreeing to quotas on their exports.

The move marks the administrationâ€™s most aggressive trade action yet against major U.S. trading partners, which had been fighting for permanent relief. The EU, Canada,Â and Mexico together account for about 40 percent of U.S. steel imports. Each of our close allies disputes the justification by the U.S. that they are necessary for protecting U.S. national security interests. They said they have such close ties with the U.S. through joint membership in NATO and other mutual security agreements that claiming their imports was a national security threat didnâ€™t make sense. All three responded with lists of American products they promised to retaliate against.

The European Union said it would impose tariffs against U.S. imports in retaliation for new American duties, measures the bloc has already indicated will target consumer, agricultural and steel products in many key Republican constituencies. Harley-Davidson Inc. and bourbon are both on the blocâ€™s list of goods to be hit, pressuring Republican speaker of the House of Representatives Paul Ryan, who hails from the Wisconsin home of the motorcycle maker, and Senate Majority Leader Mitch McConnell, from Kentucky, where the whiskey is made. Harley shares are down over 20 percent since sanctions were first announced. The list also hits about $1 billion worth of U.S. iron and steel goods including much of the specialty steel used in major oil and gas pipeline projects that are not being manufactured in the United States. These retaliatory tariffs will be imposed on 2.8 billion euros ($3.3 billion) of American imports as soon as June 20. The EU also committed to continue with a WTO dispute settlement case against the U.S.

Mexico released a partial list of $3 billion worth of U.S. imports that it will hit with retaliatory duties. The items include manufactured goods like lamps as well as agricultural imports from its neighbor like pork, apples and various cheeses.

Canadaâ€™s government announced a plan to impose tariffs on U.S. steel, aluminum,Â and other products, effective July 1, that will stay in effect as long as the American tariffs stay in place.

This also comes right before a meeting of finance ministers from the Group of Seven nations in Canada where five of the six nations in the meeting have just had tariffs imposed on them by the U.S.

It also indicates that the administration may have finally given up on finishing NAFTA negotiations in the near future. That raises the question if not now, then when could the discussions resume. Mexico’s presidential elections are just a month away, and a new government may feel populist pressure to avoid giving any concessions to the Trump administration.

Congressional leaders also expressed concern about the impact on the U.S. industry that need as well as the impact of the retaliation on American products. “This action puts American workers and families at risk, whose jobs depend on fairly traded products from these important trading partners. And it hurts our efforts to create good-paying U.S. jobs by selling more ‘Made in America’ products to customers in these countries,” said House Ways and Means Chairman Kevin Brady (R-Texas).

China is largely blamed as the primary source of global excess capacity in both the steel and aluminum sectors. But the U.S. imported just $1 billion worth of steel and $1.7 billion worth aluminum from China last year because of extensive duties that are already in place. 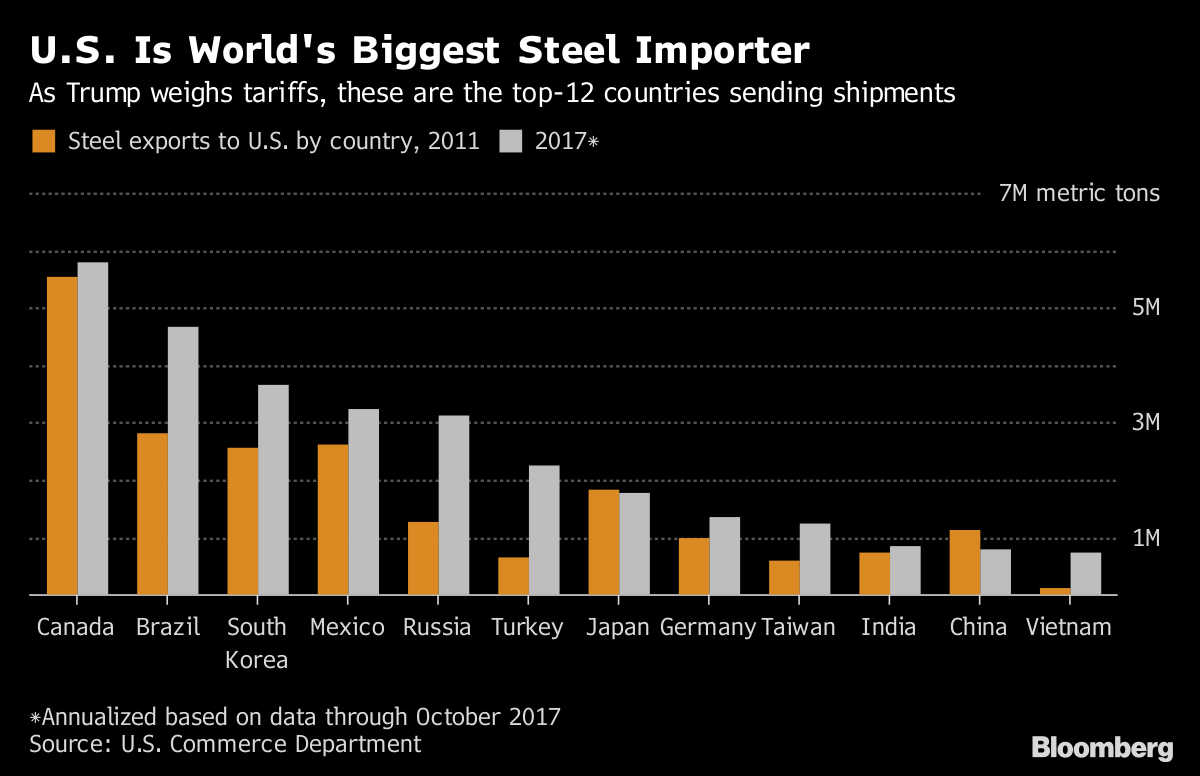