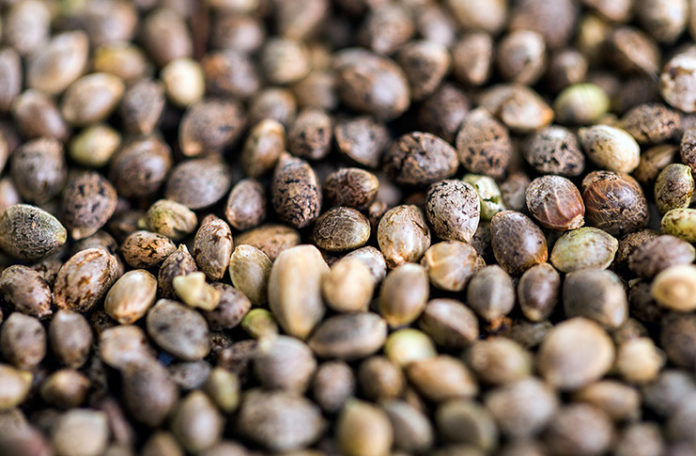 Despite its legalization as an “industrial crop” in 2014, hemp still faces significant legal and, consequently, market uncertainty. Because hemp is a variety of the cannabis sativa plant species, just like marijuana, it has historically been regulated like its more potent cousin as a Schedule I narcotic under the Controlled Substances Act. In 2014, the Farm Bill, which is considered by Congress every few years and sets forth the nation’s agricultural policies, legalized the planting and harvesting of industrial hemp for research purposes in states that have laws regulating the crop.

Hoping to take another step forward, Senate Majority Leader Mitch McConnell recently introduced a bill to more broadly legalize hemp production and has stated his intent to include the legislation later this year in the 2018 Farm Bill. However, that effort is likely to face significant headwinds as House Republicans blocked a similar effort in their chamber earlier this year.

Nevertheless, farmers in Colorado, as well as other states like Wisconsin and Illinois, are increasingly viewing hemp as a viable alternative to more traditional cash crops. Hemp is a surprisingly versatile crop that can be utilized for a wide variety of products ranging from CBD oil to clothing to car parts. Colorado is far and away the nation’s top producer of hemp with over 9,000 acres under production in 2017.

The Colorado General Assembly has taken note of the industry’s growth in recent years and has considered a number of bills addressing industry and regulatory concerns. Below are a few highlights from the 2018 session:

This bill, which was signed into law by Governor John Hickenlooper on May 29, creates the eight-member Colorado Industrial Hemp Research and Development Task Force to study whether to create an industrial hemp research and development authority. The authority would develop, fund, and promote educational, research, and development programs and collaborative efforts concerning industrial hemp. The task force will include representation from the Colorado Department of Agriculture, Colorado State University, University of Colorado, Colorado Mesa University, a nonprofit industrial hemp research, and development organization, and three members jointly appointed by the chairs of the House and Senate Agriculture committees. The task force is required to provide a summary of its findings to the Colorado Office of Economic Development & International Trade and the House and Senate Agriculture committees by the end of this year.

Signed into law on May 30, this bill establishes that food and cosmetics are not adulterated just because they contain industrial hemp. It also removes the term “cannabis” from the list of substances whose inclusion in a drug or device is deemed misbranded in the Colorado Food and Drug Act.