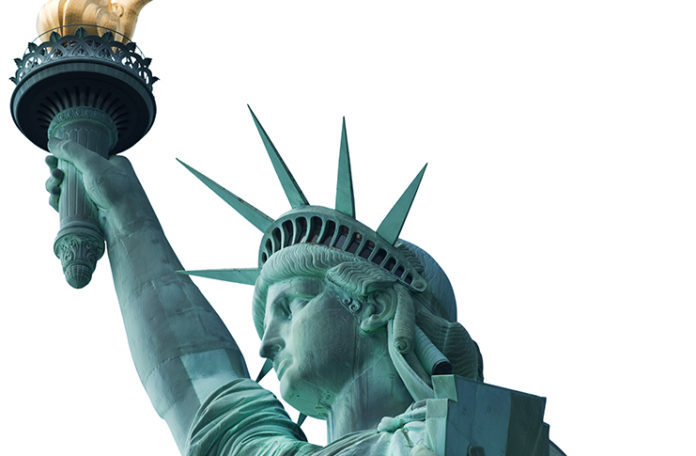 This week began with an array of reports showing the Trump Administration’s strong support for a child separation policy for families illegally crossing the U.S. border with Mexico. The House leadership, backed by the President, aggressively moved forward with two options on immigration policy promising a floor vote on the farm bill.

However by the end of the week, the President had issued a vague executive order stopping the family separation policy and tweeting, “Republicans should stop wasting their time on Immigration until after we elect more Senators and Congressmen/women in November. Dems are just playing games, have no intention of doing anything to solves this decades-old problem. We can pass great legislation after the Red Wave!”

Pictures of children being separated from mothers early in the week went viral causing an increasing outcry by the public and members of both political parties. By midweek, the public outcry convinced the President that he needed to address the criticism. Republicans in Congress were poised to pass immigration legislation that would end the family separation practice — so he decided to end it himself with a hastily crafted executive order. That order’s vagueness has resulted in confusion and battles with the various government agencies responsible for the families being held. Customs and Border Control interpreted it to mean there would be no referrals to the Justice Department of adults with children caught crossing the border, while Justice Department officials had a wildly different view of what it said.

And reuniting the more than 2,500 migrant children separated since the practice went to effect last month, was easier said than done. By this weekend, only around 500 children have already been reunited with a parent or guardian. The big problem is that Homeland Security’s detention facilities are already near maximum capacity. The order also called on the Defense Department to find space for migrant families, leaving military officials crafting plans on the fly to set up tent camps on bases with available land.

By the end of the week, the President seemed ready to move on from the immigration discussion, discouraging Republican lawmakers from trying to pass any new immigration laws before the midterm elections in November. But House Republican leaders say they plan to forge ahead with an immigration vote next week nonetheless. They have spent weeks putting together a compromise bill between moderate Republicans and conservatives who don’t want to be seen as supporting “amnesty.” The compromise legislation does reflect the President’s own stated immigration stance— cracking down at the border and finding a pathway to citizenship for young undocumented immigrants, but apparently, he has said he doesn’t like it being called moderate.

If they were to listen to the President and hold the vote, House leadership would be in trouble with the moderate Republicans and Democrats because he promised them a vote on a bill they could support in order to stop them from supporting a discharge petition on an even more moderate bill. So despite the inability to pin down whether the Administration will support the compromise, it appears likely from comments from House leadership that they need to get something done and there will be a bill this coming week for members interested in ending some of the confusion over immigration policy.