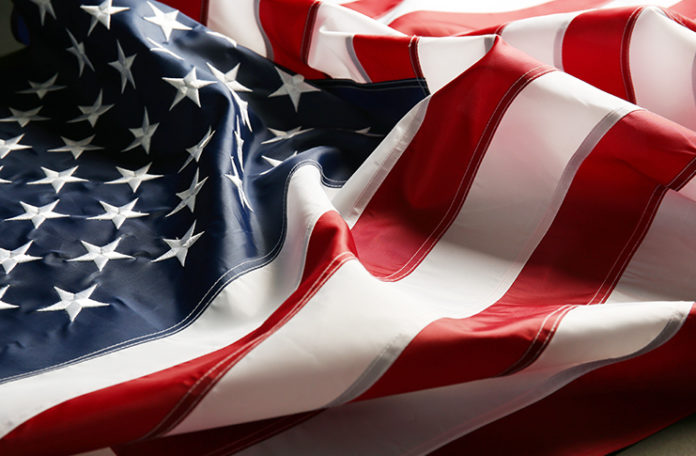 Tip O’Neill, former Speaker of the House of Representatives, is famous for coining the phrase “all politics is local,” meaning that representatives in Washington, D.C. needed to understand the daily interests of their respective districts. While O’Neill was advising congressional members on re-election efforts, his advice holds true to all levels of representation. Those who are closest to their delegates serve them best.

This begs the question: why is there a trend of states loosening their reigns to allow local governments to consolidate? The most recent example is Illinois, who passed a package of reforms last year allowing local governments to merge. This trend gets away from O’Neill sage advice, “government closest to the people is best,” as evidenced in a 1993 comparative analysis of two city-county regions, St. Louis, St. Louis County (Missouri) and Pittsburgh-Allegheny County (Pennsylvania). Applying the economies of scale argument that a larger tax base allows for each resident to pay less for the same services proved to be false. In fact, the study demonstrates that small government structures are more effective.

Moreover, consolidation of governments leaves homebuyers with fewer options. Believe it or not, a good market of homebuyers considers the efficacy and tax rate of the local government when buying a house or moving into a neighborhood. Smaller suburban cities often located within minutes of each other use tax rates and local governance to attract new residents. Merging small neighboring cities into each other eliminates competition at this level and leaves the consumer with fewer options. When cities compete for residents, local governments become more effective.

For those mergers that do stick, they often fail to reach their potential as they are driven by cost savings and not improved services. For problems that affect residents every single day – such as potholes, EMS, fire and police response – cheaper is not always better. And “more efficient” is a proxy for cheaper. For example, a 2002 study examined the consolidation of three police departments in Halifax, Canada. What the study found is that expenditures on services increased due to union negotiations while the number of officers decreased. Residents reported seeing no impact on police services.

It’s easy for lawmakers to sell consolidation to taxpayers. On paper, consolidation sounds good: elimination of overlapping services, smaller contributions per constituent, less overhead. But in practice, none of these perceived benefits are realized. In fact, consolidation only produces larger governments and fewer options for homeowners.

To read the other side of the consolidation debate, click on our article Consolidated Government is Good Government.