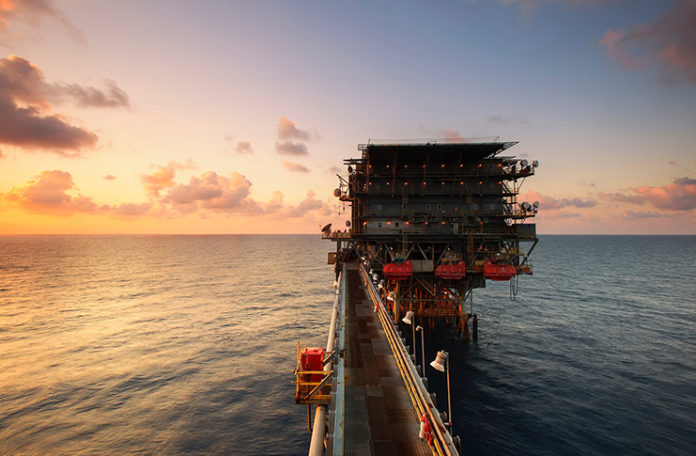 While NAFTA negotiations appear to be concluding and signs of trade relations progress with the EU and others, President Trump appears determined to further escalate trade friction with the increasingly important energy market of China. China’s crude oil imports have increased substantially in recent years, including those from the U.S., due to the country’s robust energy demand growth and stagnant crude oil production. China recently surpassed the United States as the world’s largest crude oil importer.

Despite the overwhelming weight of over three hundred witnesses and thousands of public comments to the United States Trade Representative’s (USTR) Section 301 Committee in late August, President Trump appears ready to impose tariffs on an additional $200 billion in Chinese imports. Should the U.S. do so, China’s announced retaliatory plan likely includes tariffs on U.S. crude oil and LNG.

China imposed tariffs on oil products for the first time earlier this month in retaliation to U.S. tariffs, paving the way for crude oil and LNG to be hit next. They would join propane, butane, naphtha, jet fuel and coal, on which China imposed retaliatory tariffs on August 23, 2018. Crude oil was pulled from the final list when the previous round of Chinese retaliatory tariffs was announced.

While U.S. supplies are not a large portion of Chinese supplies, they still are an important part of the Chinese energy picture. Consuming nearly one-fourth of global energy supplies per annum, China is poorly positioned to lose any portion of its energy supply. Therefore, Chinese buyers of U.S. energy commodities have been working to reconfigure purchases to avoid the tariffs, even before tariffs are imposed on U.S. crude oil and LNG. With shifting political rhetoric, uncertainty has prevailed in the market since Beijing first threatened 25% retaliatory tariffs on U.S. oil products in early April. This raised the supply of U.S. energy commodities in the market and left non-U.S. supplies, which Chinese buyers are looking for, relatively tighter.

Numbers reflect the change in purchases over recent months with the steady decline in U.S.-China petroleum flows. The U.S. Energy Information Administration data indicate that the U.S. exported 141,000 b/d of petroleum products to China in May, a 10-month low. These exports had averaged 229,000 b/d in 2017 and 181,000 b/d in 2016. More recently, China’s crude oil imports from the U.S. fell sharply in July and August from June as state-owned Sinopec, the world’s biggest refiner by capacity, was forced to reverse plans to use significantly higher volumes of U.S. crude this year. In anticipation of tariffs, China imported 14.1 million barrels of U.S. crude in June, a historical high, but volumes fell to 9.6 million barrels in July, and August arrivals in China are expected at 8.5 million barrels.

Of course, the China-Middle East crude oil trading relationship is of mutual importance. Before the lifting of United Nations sanctions on Iran’s crude oil exports, Iran relied heavily on Asian markets for most of its exports. After the sanctions were lifted, Iran could once again export crude oil to Europe. However, the South China Sea route still accounted for 52 percent of Iran’s crude oil exports in 2016. With the re-imposition of sanctions by the U.S., this sea lane becomes of even more significance.