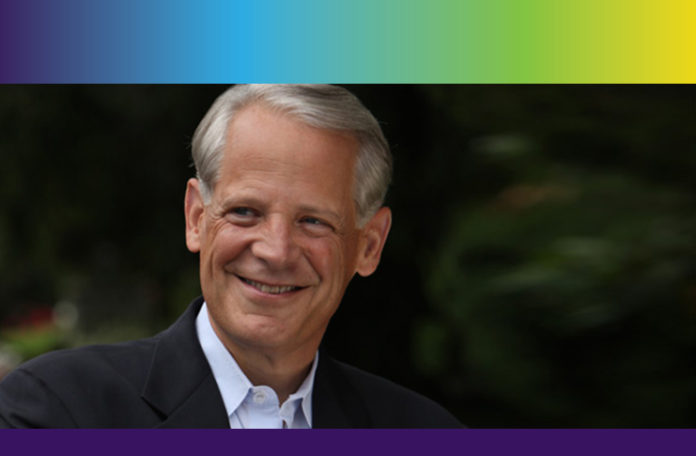 Michael Best Strategies is pleased to announce that Steve Israel, a former eight-term congressman and member of the Democratic leadership in the U.S. House of Representatives, has joined as a member of its Board of Advisors.

“As a veteran legislator, Steve was the chief architect of numerous House campaign strategies,” said Reince Priebus, Chairman of the Board of Advisors at Michael Best Strategies. “He has developed a vast network of local, state and federal officials throughout the nation on both sides of the aisle. He is highly respected in Washington, and he will be a considerable addition to our group of other former government and public policy professionals.”

“Steve’s years of experience in Washington and the strong relationships he forged on the Hill make him a great addition to Michael Best,” said Rob Marchant, President of Strategies. “Given the ever-shifting political landscape, perspective like Steve’s is invaluable, and will be a major asset as we continue to provide clients with the highest level of bipartisan service in navigating a range of international and domestic policy issues.”

“Michael Best Strategies is making a name for itself as a top-tier government relations and public affairs consulting firm in the Beltway,” Israel said. “I am honored to become a board member as I’ve known and worked alongside many individuals at the firm during my time in public office. I believe the company’s strong client service is setting a new bar in the industry and I’m proud to be a part of that collaborative and purposeful environment.”

Israel was recently appointed director of the new Institute of Politics and Global Affairs at Cornell University, which will serve as a platform to promote understanding of volatile and complex political dynamics in the United States and around the world. Israel also serves on the boards of Long Island University, the Truman National Security Project, the Theodore Roosevelt Association, the American Battlefield Trust, the Council for a Secure America and Haiti Air Ambulance. He has also authored two books, “The Global War on Morris” and “Big Guns,” and is a regular political commentator and columnist in The New York Times, Washington Post, Wall Street Journal, Foreign Affairs, 60 Minutes, Last Week Tonight with John Oliver, Fox News, and MSNBC.