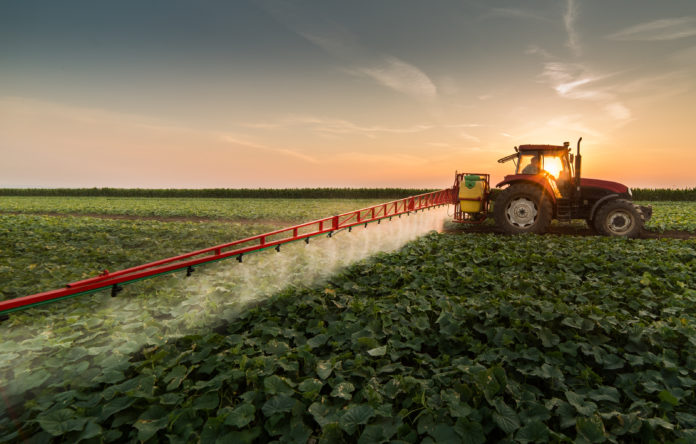 Status: Passed in February and March 2018 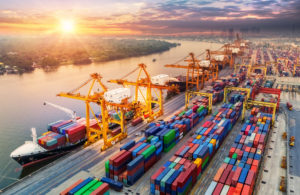 I am a Tariff Man. When people or countries come in to raid the great wealth of our Nation, I want them to pay for the privilege of doing so. â€“ President Trump

Passage of the USMCA

â€œI donâ€™t agree with what [Trump is] doing as it relates to agricultureâ€¦I donâ€™t see any scenario where agriculture is going to be better off than we were before all this started with Chinaâ€Â â€” Rep. Colin Peterson (D-MN) 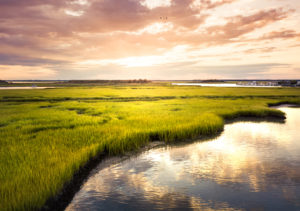