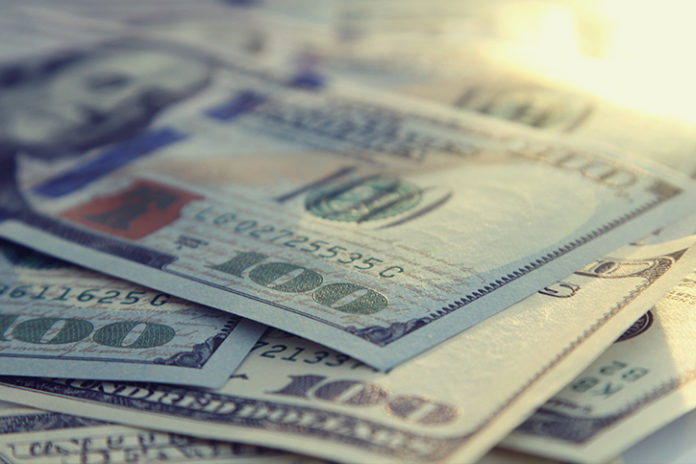 On March 7, the Department of Labor (DOL) unveiled a long-awaited proposal to make roughly 1.1 million more workers eligible for overtime pay. The new proposal would update the Fair Labor Standards Act (FLSA)’s overtime exemptions for executive, administrative, and professional, or EAP, workers and replace the rule released under the Obama administration.

Under the proposed rule, workers who make $35,308 or less per year, or $679 per week, would be automatically eligible for time-and-a-half pay for all hours worked beyond 40 hours a week. This is an increase from the current salary threshold of $23,660, or $455 per week. Though higher than the current threshold, the rule is not as high as the $47,476 mark proposed by the Obama administration that had been enjoined by a federal court in Texas in 2016.

A few other important details about the proposed rule:

The salary threshold was last increased in 2004, during the George W. Bush administration. In setting the new salary level, the DOL said it arrived at those figures by applying the same methodology that was used to set the 2004 threshold, which they say should protect the proposal from litigation. However, the proposal is expected to be met with lawsuits and criticism from both sides of the issue.

Once the proposed rule is published in the federal register, the public will have 60 days to submit comments electronically at regulations.gov, in the rule-making docket RIN 1235-AA20.

Read more from the Department of Labor here, along with its Fact Sheet and FAQ on the Proposed Rule.