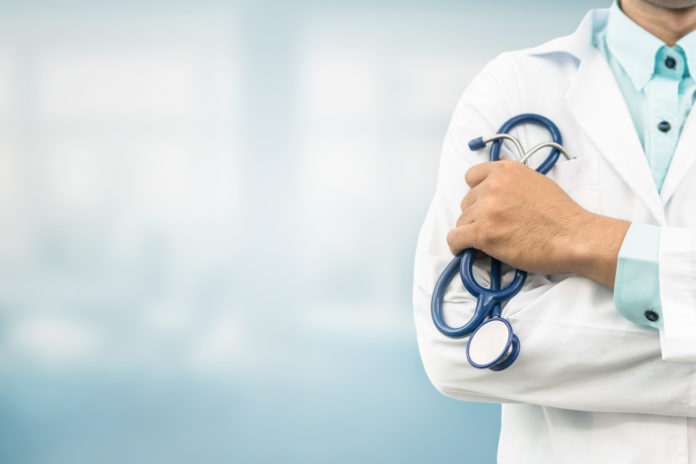 SUPPORT for Patients and Communities Act

â€œPresident Trump is bringing more affordable insurance options back to the market, including through allowing the renewal of short-term plans.â€

â€œThis caucus is committed to not only making sure that every American across the country has quality, affordable healthcare but also holding the president accountable for making meaningful improvements to our healthcare system instead of continuing to promote policies that take healthcare away from people.”

“By loosening the reins on HRAs and allowing these savings tools to deliver greater benefit to more people, the administration is injecting choice into a market that urgently needs it. This proposal offers relief for workers who may have previously faced a choice between an unaffordable on-exchange plan or no coverage at all, and it accomplishes this while upholding a commitment to workers with pre-existing conditions.”