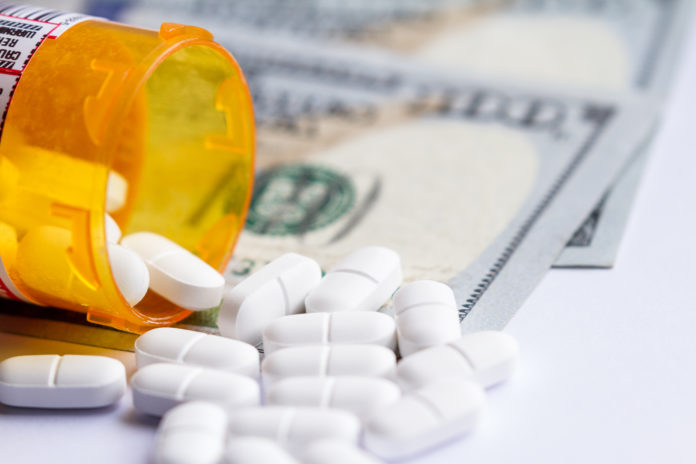 Passed an Opioid-Related Group of Bills 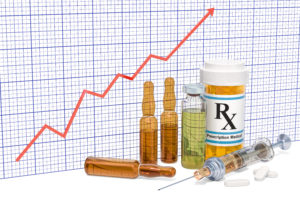 Â â€œWe will not wait for an industry with so many conflicting and perverse incentives to reform itself.â€

Increased Oversight of the Trump Administration and Drug Companies

â€œThe president keeps saying he wants to address the high cost of prescription drugs, but he doesnâ€™t do anything, and the Republican majorities donâ€™t do anything.â€

“Everyone involved in the broken system â€” the drug makers, insurance companies, distributors, pharmacy benefit managers and many others â€” contribute to the problem.â€