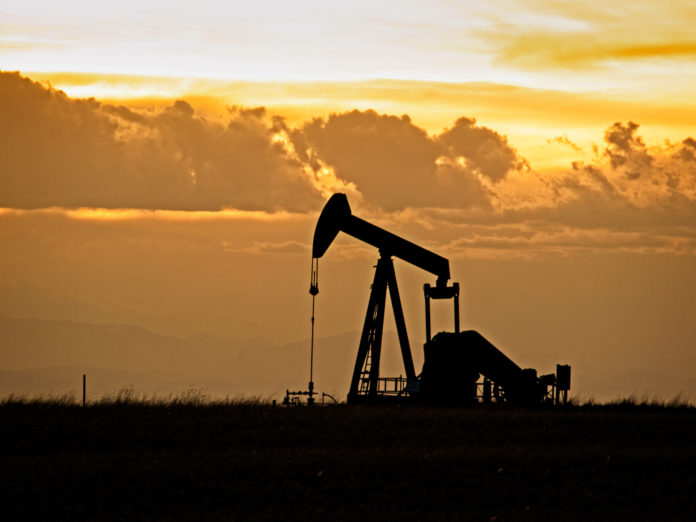 This week, a controversial bill overhauling the regulation of oil and gas in Colorado was passed. This change comes as Colorado pumps record volumes of crude, primarily from the Denver-Julesburg basin close to Denver.

Under the measure, Colorado producers will face new levels of oversight from local governments, which would be able to regulate the siting of drilling rigs, pipelines, and roads and impose other rules around drilling. The legislation also shifts the focus of the state’s energy regulator from fostering oil and gas development to protecting public health, safety, and the environment.

Colorado has become the fifth largest oil producer nationwide as a result of new shale oil production; ahead of both Alaska and California in crude output. But the proximity of oil and gas development to Denver’s suburbs has raised concerns about health and safety, especially after a gas line explosion in 2017 killed two people and leveled a home.

While the legislation would change the way drilling is permitted — and was vehemently opposed by the oil and gas industry — some energy industry investors, such as Height Analytics, said: “by addressing local issues related to health, safety, and nuisance, Colorado officials can ease the tension between industry and residents.”

Major provisions in the bill:

Governor Jared Polis has been a staunch supporter of giving local communities more say over oil and gas in their borders and prioritizing public health, safety, and the environment in decisions on development. He thanked the sponsors and Erin Martinez, whose husband and brother died in 2017 when odorless gas from an uncapped flow line that was attached to a well seeped into the family’s home in Firestone. Martinez, who was severely injured, spoke to the media and testified in support of the bill.

The implications of the passage this new oil and gas statute reach beyond Colorado. In recent years, the state has embraced renewable energy, particularly the wind industry, and has attracted major renewable energy manufacturers, like Vestas, wind producers, and their jobs. The National Renewable Energy Lab is located in Colorado, and the population has become more diverse, bringing with it a change in politics and priorities. As a “purple” state leaning increasingly “blue,” there is scrutiny of the heritage energy industries such as oil, gas, and mining.

This legislation was supported not just locally, but nationally by the environmental community as a model they could build upon in other states. At the federal level, there isn’t the same interest. Right after the passage of the legislation, a leader in the effort in Colorado said it this way in an op-ed in The Hill, a Washington D.C. newspaper:

Yet, no matter how effective Colorado’s new oil and gas statute is, it cannot substitute for strong federal oversight of oil and gas production. Pollution doesn’t respect state boundaries. Nor should an American’s health be contingent upon what state they reside in. We hope Colorado’s example will ultimately be copied by the U.S. EPA.

Look for this effort to be promoted in other energy-producing states.