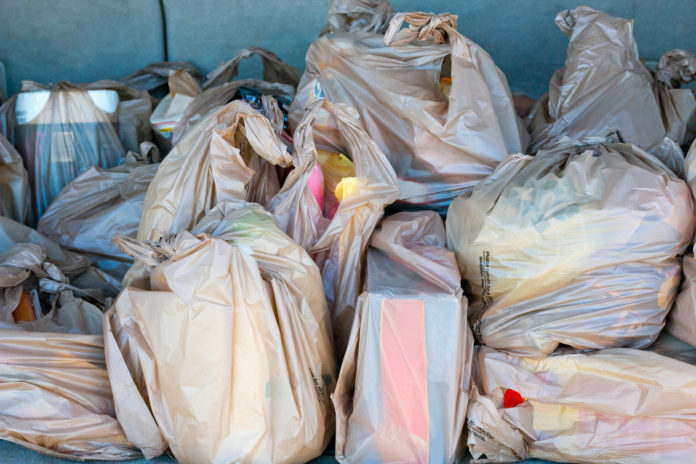 In response to Illinois’ budget crisis, there have been a number of proposals discussed to increase the state’s revenue. Two proposals would make Illinois the first state with a statewide plastic bag tax.

Senate Bill 1240 passed the Senate Revenue Committee and awaits a full Senate vote. It would charge 7 cents per plastic bag. The legislation exempts municipalities with a population of 2.5 million (Chicago’s population is 2.7 million) and municipalities that already have a bag tax in place.

The 7 cents would be distributed:

House Bill 3335 is awaiting a committee hearing. It would charge 10 cents per plastic bag. The legislation exempts municipalities with a population of 1 million.

The 10 cents would be distributed:

Chicago already has a plastic bag tax in place. It currently has a 7 cents per bag tax for both paper and plastic bags, with 2 cents going to the retailer and 5 cents to the city.

Proponents include the Illinois Environmental Council and the Sierra Club.