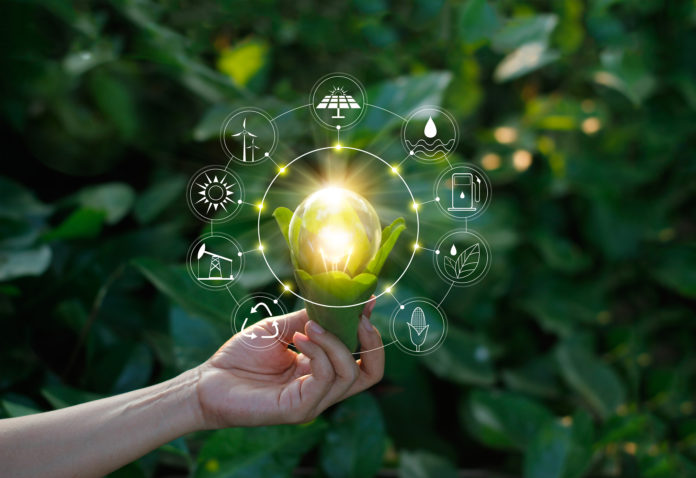 This EO clarifies and in some respects weakens the role of the State Department in reviewing cross border permits and says decisions to approve or deny those permits will be made solely by the President.

To speed cross-border reviews, the Secretary of State must adopt procedures to receive complete information from participating agencies within 60 days of an application. Federal Energy Regulatory Commission (FERC) gas project reviews and Department of Energy transmission reviews would be exempted from the order, which extends to water and transportation projects. The order encompasses applications for issuance of presidential permits for the construction, connection, operation, or maintenance of pipelines and other infrastructure to or from a foreign country.

Environmental reviews under the National Environmental Policy Act and other applicable laws for infrastructure within the United States will be conducted by the appropriate land management and permitting agency and not the Department of State, which the previous administration allowed to broad authority to review and delay cross border projects and acquisitions, even on non-substantive technical changes like simple name changes on cross-border permits.

This EO directs the Environmental Protection Agency (EPA) to update 2010 interim guidance within 60 days to address the timing and scope of state Clean Water Act (CWA) reviews. EPA would also update enabling regulations that predate CWA Section 401, with a final rule due within 13 months.

The order is viewed as a response to natural gas interests that have sought guidance to keep state reviews from dragging out in states like New York where the requirement for state approval has become a de facto ban one new pipeline development. They also have sought guardrails around what factors states can consider in making water quality determinations – changes environmental groups worry could strip states of their statutory role.

While the order may not be a silver bullet for specific projects, it does heighten the sense of priority for administration efforts to streamline permitting processes. At its core, the order is meant to curb the ability of governors like New York’s Andrew Cuomo from using CWA Section 401 to block or delay pipelines and other infrastructure projects. However, the order cannot override the existing statute and disputes will be settled in court.

The order also targets growing environment, social, and governance (ESG) investor initiatives. The order would require a Department of Labor study of whether ESG initiatives are having discernable impacts on energy investments, along with a related review of existing guidance on fiduciary responsibilities for proxy voting.

The Departments of Transportation and Energy are tasked with studying economic effects of the inability to ship natural gas and other energy resources to New England, as well as the effects of limitations on moving coal, gas, oil, and other resources through the US West Coast. The administration’s record in speeding natural gas permitting so far is mixed, amid periods in which FERC vacancies have affected timing. The median time for interstate natural gas pipelines was 440 days in the first two years of the Trump administration versus 365 days during the last two years of the Obama administration.

The Department of Transportation is also tasked with updating LNG safety rules to reflect modern technology and industry best practices on the ground that existing rules developed for small-peak shaving facilities 40 years ago are not well suited for large-scale export or import facilities.

They will also be required to propose a rule to treat LNG the same as other cryogenic liquids to allow permitting in approved rail tank cars. That may address interest in such shipments to move gas to New England or from Permian association gas production. This will likely bring extensive opposition from the environmental community as well as local governments concerned about the safety of LNG being shipped by rail.

And finally, to better address sunset provisions for electric transmission right-of-ways, this order would call for the development of a master agreement for right-of-way renewals and reauthorizations to expedite the renewal process and facilitate vegetation management.

These EO’s will probably do little to ease construction or legal delays that have plagued some energy projects. The most pressing pipeline bottlenecks, like in the Permian, have not been regulatory in nature but rather due to normal construction timetables (and tariffs). And, to state the obvious, executive orders cannot override existing statutes.

The president will also need Congress’ help to fundamentally curtail states’ authority under the Clean Water Act— meaning the order’s most significant achievement may be the political fight it launches with governors, including some Trump allies.

As veterans of the Obama administration found out when the Trump administration took over the White House, the vulnerability of executive actions is that they can all be undone by subsequent administrations. In this case, providing more control to the president to be the final arbiter of cross border permits could backfire with a change in administrations. 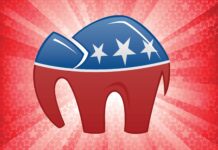 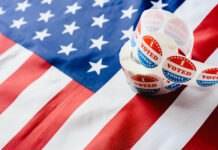