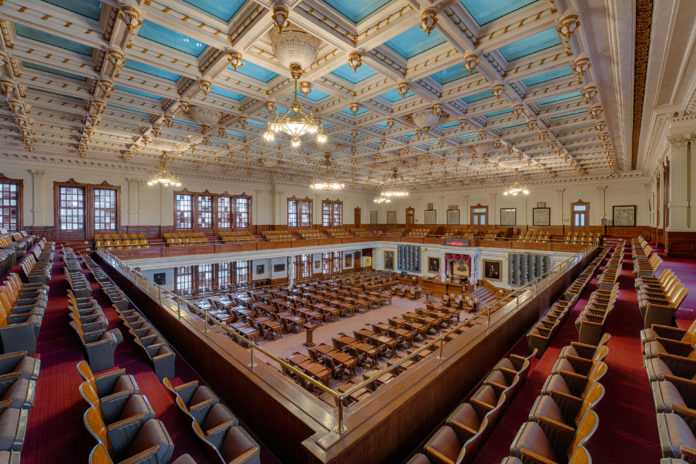 Now that the Texas Legislature’s 86th regular session has concluded, let’s look back at this year’s activity.

Vetoed by the Governor: 56

Filed without the Governor’s signature: 144

In Texas, a bill sent to the Governor will become law unless it receives a veto.  This is a way that the Governor can allow the will of the legislature to take effect without his endorsement.

Filed with the Secretary of State: 10

These are Constitutional Amendments passed by the 2/3 of the Legislature and do not require the Governor’s signature.  The 10 that passed the legislature are filed with the Secretary of State to be prepared for placement on the November election ballot to adopt (or reject) these changes to the state constitution.

Filed with the Secretary of State: 29

Sent to the Governor: 96

Signed by the Governor: 94

Vetoed by the Governor: 2

Filed without the Governor’s signature: 0

Concurrent resolutions are not binding law.  They are expressions of support or opposition to particular policy (usually asking for action from the federal government), direct state agencies to take a particular action or congratulate outstanding accomplishments of constituents.

The most important job of the Texas Legislature is to pass a budget.  In fact, members are constitutionally required to pass a balanced biennial budget, which is why the Texas Legislature meets only every two years and not annually.  The Governor does have line item veto authority on the budget but this year did not use that power, instead signing the entire budget, including: 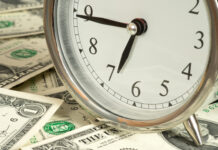