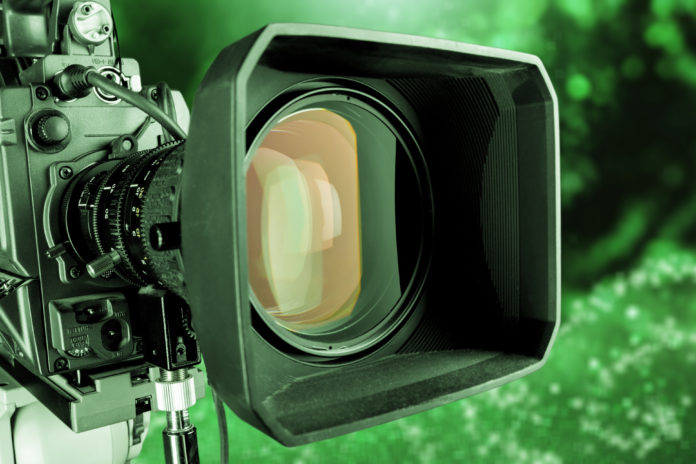 In my town of Easton, Maryland, this Sunday ends the Plein Air Easton 2015, the 15th Anniversary of the largest outdoor art competition in America. My husband and I made Easton our home because we fell in love with Talbot County and the Eastern Shore of Maryland. Importantly, we also fell in love with the Avalon Foundation that founded this important competition and its other work that touches every aspect of life in Easton and beyond. It is truly the beating heart of our community. With its work doing the Multicultural Festival, Easton’s Farmers Market, the July 4th fair and fireworks, Mid‐ Shore Community Television, the Foundation’s Young Audiences program, and the Avalon Children’s Theatre (ACT) we touch almost everyone in our community. And in the Foundation’s three venues, the Avalon Foundation produced/promoted over 160 live performances.

Our programs are the hub of activity ensuring a vibrant arts scene for the town of Easton and contributing to the success of neighboring restaurants, galleries and shops. Our impact on local school children is profound. Each year every child in grades 2 – 8 in Talbot County Schools takes part in at least one of the wide-ranging musical performances provided gratis by the Avalon Foundation. With funding for public schools programming for arts education dropping, the work of this foundation is critical. In fact, the Talbot Public School System is recognizing the Avalon Foundation this year for it’s work in the schools. This is not only true here in our community on the Eastern Shore of Maryland it is true around the country.

I share all this about the Avalon, because I believe many of us may recognize the importance of the arts to our community, but may downplay the importance of arts to our economy. A recent analysis provided by the U.S. Government by the Bureau of Economic Analysis (BEA) and the National Endowment for the Arts (NEA), the arts and cultural sector contributed over $763.6 billion to the American economy in 2015.

The arts generated 4.2% of the overall U.S. GDP, with roughly 4.9 million Americans working in the sector in 2015, the latest year for which data is available. Collectively, those employed in the sector earned over $370 billion, according to the findings. The sector expanded by an average of 2.6% annually between 2012 and 2015, just outpacing the 2.4% growth of the economy overall, according to the report. The new national analysis also showed that the arts ran a trade surplus of $21 billion in 2015, meaning that the U.S. exported more cultural products and services than it imported.

The economic impact of the arts is widespread across the country: In Utah, arts and cultural employment grew 5% between 2014 and 2015, outpacing California’s 4.2% and New York’s meager 0.4% growth over the same period. Georgia saw the largest employment bump in the sector. Other surprising findings of the state-by-state breakdown include Indiana’s vibrant musical instrument manufacturing industry, the importance of the film industry to Louisiana’s economy, and that in Colorado, arts and culture contributed more to the state’s GDP than mining and transportation, generating $13.7 billion.

The largest economic impact nationwide came from broadcasting, which generated $127 billion in economic activity; followed by the motion-picture industry, which accounted for $99 billion; and non-digital publishing, with $77 billion of economic activity. The “arts-related retail trade”—which includes everything from art galleries to book stores—generated $51 million. But the arts-related retail trade employed 767,000 people to “provide arts and cultural goods and services,” making it the second-highest-employing industry in the arts and culture sector. Independent artists, writers, and performers collectively added $22 billion to the U.S. economy and employed 144,000. Museums generated $5.3 billion in economic activity, with an average growth of 0.8%.

Not only does the arts play a meaningful role in our daily lives by entertaining and enriching us, but also through the jobs we have, the products we purchase, and the experiences we share. The economic impact of culture is an important key piece of the benefits it brings to individuals and to our communities. But never forget, for the not-for-profit sector, it is our giving and volunteering as individuals and the business community that keeps some of what enriches us alive. 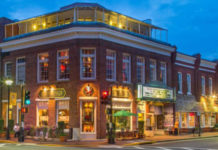