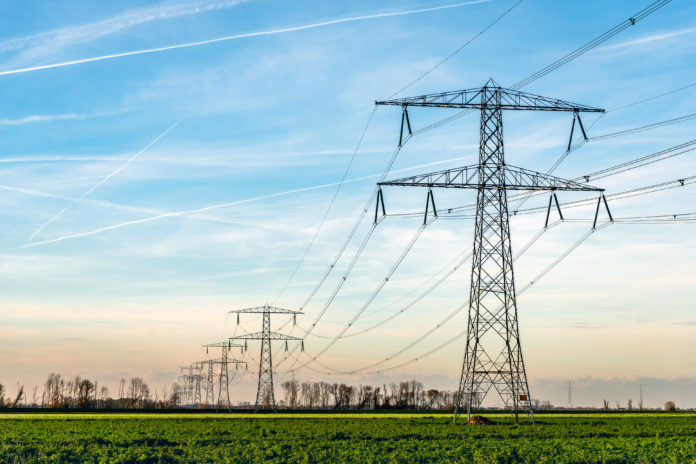 Next month, there is an important inflection point in American energy policy occurring as the board of the Tennessee Valley Authority, appointed by the President, decides what its electricity generation will be for the next twenty years. As the largest federally owned utility in the country, it stands as representative of the government’s view of what our electric energy future should be. The members of the TVA Board face this critical decision not only for the region it serves, but as an example of what the federal government believes American electric generation policy should be.

The Tennessee Valley Authority (TVA) is a federally owned corporation created by congressional charter on May 18, 1933 and signed by President Franklin D. Roosevelt, to provide navigation, flood control, electricity generation, fertilizer manufacturing, and economic development to the Tennessee Valley, a region particularly affected by the Great Depression. TVA was envisioned not only as a provider, but also as a regional economic development agency that would use federal experts and electricity to more quickly modernize the region’s economy and society. TVA’s service area covers most of Tennessee, portions of Alabama, Mississippi, and Kentucky, and small slices of Georgia, North Carolina, and Virginia. It was the first large regional planning agency of the federal government and remains the largest.

The TVA has had its share of controversy over the years. When Ronald Reagan moved to television as the host and a frequent performer for General Electric Theater, he publicly referred to the TVA as one of the problems of “big government” and it is said he was later fired by General Electric for the public statement (TVA being a major customer for GE turbines).

The Board of the TVA now consists of nine members, seven of whom shall be a legal resident of the service area, appointed by the President and confirmed by the U.S. Senate. President Trump’s appointees now make up the majority of the Board.They serve 5-year terms.

During President Obama’s eight years in office many of the leading environmental groups focused their attention on encouraging these board positions to be filled with clean energy advocates. It is interesting to note, under that TVA leadership from 2012 through 2018, coal use by TVA, declined from 52% to 26%.

The 2019 Integrated Resource Plan (“IRP”) that the TVA Board will be reviewing, is its long-term plan, in which TVA assesses how it believes it can best meet future demand for power. Development of the 2019 IRP EIS was a lengthy process, beginning in February 2018 and will be voted on at the August meeting of the TVA Board. What it recommends is fairly stunning. All new capacity in their base case will come from the expansion of solar beginning in 2020, as well as natural gas coupled with changes in demand response and storage. No wind or hydro resources are added, indicating that solar backed up by gas and/or storage was their optimal choice. No baseload resources are added, except perhaps Small Modular Nuclear Reactors. Under their decarbonization policy, coal plants retirements which began this year with the retirement of the Bull Run coal plant and the Unit 3 of the Kentucky-based Paradise coal plant (despite a negative tweet by the President) will continue to be retired.

This is particularly of note, because Secretary of Energy Perry, early in this Administration, sought to advance a policy at the Federal Energy Regulatory Commission to support the continuation of coal and nuclear generation as important to our baseload supply in the U.S. That effort was not successful, as other elements of the energy industry banded together to oppose that initiative. Quietly, while this broader discussion was going on in the Nation’s capital, down South, the federal government’s largest electric utility has been putting together plans to continue the reduction of coal generation and advance significant increases in renewables in its own portfolio. This decision made by the U.S. government’s TVA, a major source of electricity across the Southeastern U.S. will represent American energy policy for the next 20 years.