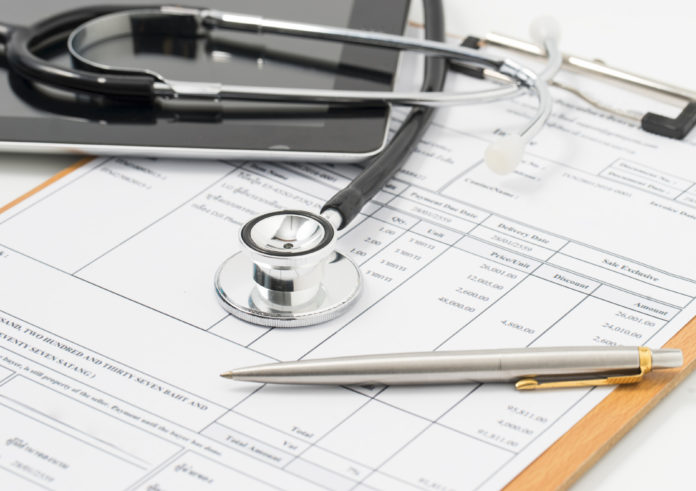 During the most recent Texas Legislative Session, SB 1264, addressing the practice of surprise medical bills, was adopted and signed by Governor Abbott , making Texas one of about a dozen states to pass such reform.

Patients become victims of surprise medical billing when they are treated in a hospital or emergency room that is either out of network or, if in their network, are treated by physicians who are not in network.  This almost always happens when an insured patient, during an emergency, visits an ER or is admitted to the hospital.  The patient focus is on diagnosis and recovery, as opposed to questioning providers about their network.  Once discharged, the patient receives a bill for thousands of dollars because they were treated by one or more out-of-network providers.

Efforts to address reform have gained momentum in the wake of a few high profile stories about surprise medical bills, including one from Texas when a patient, who had full coverage insurance, received a $109,000 medical bill after suffering a heart attack.  Because of the emergency, he was treated at an out of network hospital and was billed as such, although he had no choice in the matter.

The Texas legislation, sponsored by Senator Kelly Hancock, takes patients out of the negotiation process and creates an arbitration process by which insurance companies will negotiate fees with hospitals, doctors and labs.  Patients receiving emergency care will be responsible only for the in network cost of care.

In Texas, only 40% of patients will be affected by the new law, as 60% of Texans are covered by insurance plans that are regulated by the federal government.  These numbers are consistent nationally, requiring Congressional action to address this problem for a majority of Americans.

The Politics of Federal Reform

The November 2018 elections delivered a Democrat House and a Republican Senate, leaving many Washington observers to question the potential for any substantive policy changes in the next two years.

Fortunately, there is now reason to be optimistic for a federal answer to the issue of surprise medical billing.  In mid-May, a bipartisan duo of influential House members, Democrat Frank Pallone and Republican Greg Walden, distributed a draft bill that would keep patients from receiving unexpected charges following a hospital visit.  Specifically, the proposed legislation:

And in the Senate, Senator Bill Cassidy has introduced similar legislation, also with a bipartisan list of co-sponsors.   Specifically, the bill:

Meanwhile, Senator Lamar Alexander is pushing a bipartisan bill that is gaining momentum.  The Lower Health Care Costs Act of 2019 has already passed the Senate Health, Education, Labor and Pensions committee.  Alexander is asking Senate leadership for a vote this month.  His bill uses a benchmark rate to set costs for out of network care, a solution favored by most employers and insurers.  The alternative approach, as adopted in Texas, requires arbitration between the provider and insurer and is preferred by physicians.  In addition to addressing surprise medical bills, the legislation also expedites generic drug competition, eliminates middleman markups, raises the tobacco age to 21, and extends funding for community health centers, diabetes research and other important public health programs.

The proposed bills follows a public push by the White House to end the practice, signaling that this might be one issue that is of significant importance to leadership in both parties as well as the administration.  With a divided Congress, coupled with a White House that operates independently from its party’s apparatus, the coalition of support from these three entities is significant.

It might even be a coalition strong enough to take on a powerful lobby with varying positions on how to solve (or not) the problem.  Doctors and hospital groups are opposed to rate setting. Insurance companies and hospitals support a ban on balanced billing, while doctors make an argument for earning pay beyond insurance compensation.