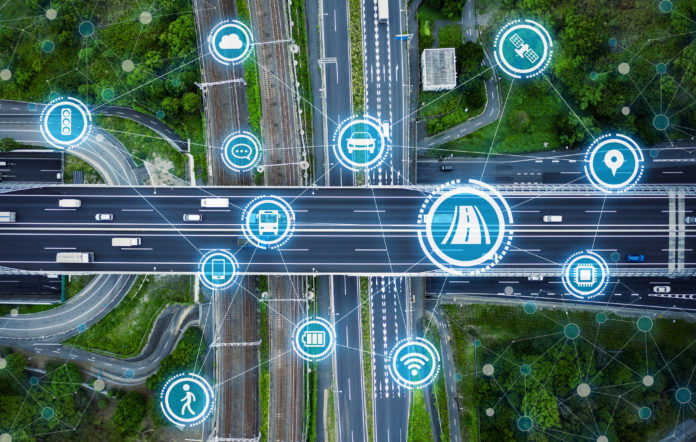 Illinois is going to see a boom in construction now that Rebuild Illinois, a $45 billion capital plan, has become law.  The House and Senate have both passed a comprehensive capital bill, which includes both vertical and horizontal, on a bipartisan roll call in the two-day overtime session. Rebuild Illinois will span the next 6 years.  It includes $33.2 billion for transportation; $3.5 billion for community colleges, state universities and local schools; $4.3 billion for state facilities; and $420 million for expansion of broadband Internet to underserved areas.

The Governor’s Office released the following summary of the key components of the projects:

The revenue to fund Rebuild Illinois comes from various sources, including:

The Governor signed Rebuild Illinois into law on Friday, June 28th surrounded by lawmakers from both parties. The full capital plan is contained in four pieces of legislation:  HB 62, SB 1939, HB 142, and SB 690.