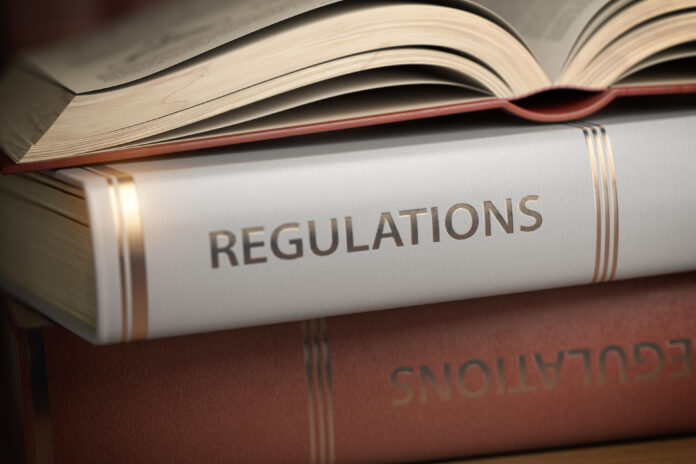 The coronavirus pandemic is a global emergency that has the federal, state and local governments scrambling to execute a variety of orders intended to mitigate the damages to both the physical and financial health of Americans.

While the focus of the orders has been on limiting Americans’ ability to work and move about freely, the Trump Administration, along with many of the country’s governors and mayors, has temporarily lifted regulations to clear the way to expedite manufacturing of PPE, distribute potential COVID-19 treatments, and encourage commerce while prioritizing safety. The temporary lifting of many of these regulations has resulted in trending topic in social media, #neverneeded. This trend points out temporary regulatory relief that many believe would make sense permanently. The following is a sample of just some such regulations that have been temporarily lifted:

FDA drug approval: Perhaps the most controversial of these actions is the President’s push to the FDA to approve the use of chloroquine and hydroxychloroquine, an anti-malarial treatment, for the treatment of COVID-19, before clinical trials of the treatment have been exhausted. Doctors must advise patients that the treatment is not proven and that the potential side effects are still unknown. Doing so allows the cocktail to be prescribed now, as opposed to an estimated year and half for the standard FDA approval process.

In Texas, we already have a “right to try” law for patients to receive unproven treatment options with their consent. Will the COVID experience result in other states adopting similar policies?

Telehealth: The Federal Government, in an effort to encourage Americans to stay at home, has lifted restrictions to allow practitioners to be reimbursed for increased Medicare reimbursements for telehealth appointments.

Trucking: The federal government has lifted regulations regarding mandatory breaks and travel time for commercial truckers. The regulations were adopted in 1938 and intended to minimize driver fatigue and fatalities. But with grocery stores and manufacturers running short on supplies for household essentials and PPE equipment, the federal government decided to lift these restrictions so these essentials can be delivered to market more quickly. And many states, including Texas, have extended this moratorium to intra-state travel. The trucking industry has evolved over the past 70 years, and for the duration of the national emergency, we’ll get the chance to see if these restrictions are still needed. Should the truckers manage to operate under expanded restrictions without an increase in accidents, governments should consider making these changes permanent.

Food and Beverage sales: In Texas, one of the first restrictions temporarily lifted by Governor Abbott was to allow restaurants with a mixed beverage permit to sell beer, wine, or mixed drinks for delivery, as long as they are accompanied by food purchased from the restaurant.
To further help restaurants, the Governor signed a buy-back waiver that allows alcohol distributors and manufacturers to repurchase excess inventory from restaurants, bars, and clubs affected by event cancellations due to COVID-19.
And finally, restaurants are allowed by the Governor’s emergency order to allow bulk food items to be sold via drive-thru, delivery, pick-up, and curbside service.

As the country is still fighting the COVID-19 pandemic, there are signs that some of these regulations that were temporarily lifted to provide flexibility for businesses to do business during a quarantine may become permanent.