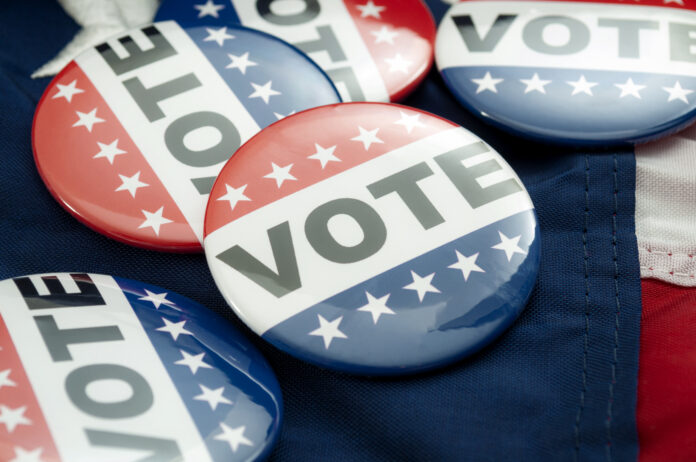 In a time when states’ ballot access policies have come under nationwide scrutiny, Colorado recently took action to further expand access for registered voters to election processes. Under new legislation, Colorado’s political parties have increased latitude in how they proceed with district and county assemblies leading up to the June Primary. While Colorado was an early adopter in 2013 of progressive approaches like vote-by-mail, where all Colorado registered voters are mailed a ballot as a voting option ahead of most state elections, the county assembly processes remained one of the sole and difficult to change exceptions to this process.

HB20-1359 was adopted by the Colorado General Assembly as a last priority prior to the state legislature adjourning for a COVID-related recess. The bill temporarily granted broader authority and flexibility to respective party leadership in governing assemblies, voting methods, candidate filings, and election disputes as well as delayed candidate and party filing deadlines. Under the new law, parties have flexibility to adopt electronic, mail or other voting means for party assemblies. Parties may also fill vacancies without the traditional assembly or appointment committee process, instead filling the vacancy by a respective party chair. The broad expansion to these laws is repealed Dec. 31, 2020 unless further extended by the state legislature at a later date.

In addition to signing this legislation, Colorado Governor Jared Polis issued an executive order directing state political parties to amend, temporarily, any party rules or bylaws in order to comply with directives under the state’s emergency declaration. On the regulatory front, the secretary of state was directed to “set deadlines consistent with any amended party rules and bylaws and take appropriate actions,” allowing the June 30 Primary to proceed uninterrupted.

Extending flexibility in voting options, and specifically vote by mail processes, have historically had a favorable effect on both reducing election costs and increasing voter turnout in Colorado.[1] Expanding flexibility in these processes could have ongoing implications for the candidate selection process throughout the 2020 election cycle, as well as future elections.

The following is a breakdown of the policies each major political party adopted to govern proceeding in its respective 2020 district and county assemblies: