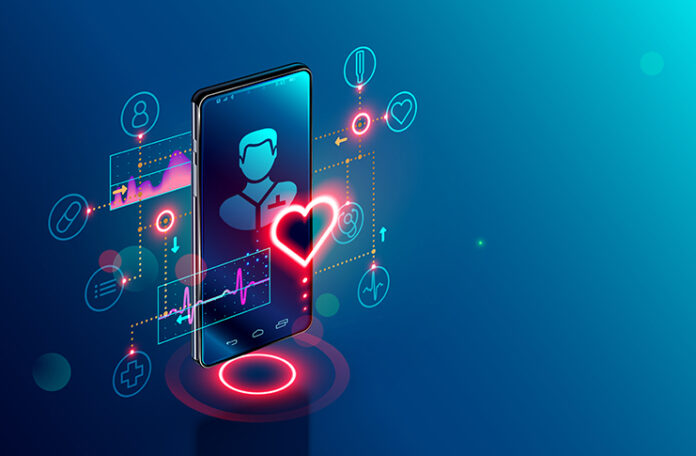 The term Fangkong has become common term in China in recent years initially in reference to domestic security. The “fangkong system” is the use of extensive surveillance, tracking and control of citizens’ movements, and harsh, often preemptive punishment for anyone who the party thinks intends to violate the rules. For example, in early 2000, the fangkong system was used to crack down on pornography, gambling, fugitives, etc. Over time, the term took on additional significance in relation to public health such as the effort provide stronger measure to address HIV/AIDS.

Fangkong soon became the principal method for addressing public health emergencies—SARS in 2003, avian influenza in 2003, and swine flu in 2009. The term now is included in the official name of China’s CDC.

When the coronavirus hit China, the fangkong system was ramped up like on steroids. Extraordinary surveillance tools were developed and deployed and the movements of the Chinese people were put under a microscope. The new applications shared that data with police and other local authorities, who merged it with existing databases to facilitate lockdown enforcement. Although this initially emerged in managing the virus, now it look likely to become permanent.

Today, China is spreading its approach to other countries by touting its use in managing the coronavirus.. Chinese surveillance and public-security technology had spread to at least 80 countries even prior to the pandemic—in part because Chinese tech companies were able to offer those countries a way to clamp down on violent crime and other challenges. Now, many other countries without resources of their own are looking for ways to cope with the challenges of this pandemic, and may not know where to turn for help, especially with the U.S. consumed with its struggle to cope with the disease and with the WHO discredited.

In contrast to China, democracies like South Korea and Taiwan, as well as Italy, among others, have demonstrated that it is possible to fight the crisis without giving up on democratic principles and civil liberties. While some surveilling and tracing is critical, legislation limiting such to an emergency can limit the loss the privacy. For example, in South Korea they legislated emergency surveillance measures, which allowed the government to release limited data, but required that they must delete it after the crisis has passed. The key is that with new very intrusive technologies emerging, especially in health surveillance, and as we turn much more to telemedicine, that we do debate them. In democracies, we do debate guardrails to such authority.  There is no right answer for all democracies, but the fact that it is being debated openly is critical to the future of our country and the survival of other democracies around the world. It is also critical that democracies like ours provide such an example and support for other countries, not just the Chinese with their fangkong system. China is already promoting an autocratic vision for the fusion of health and security; it is time for democratic leaders to join together to provide a real alternative. 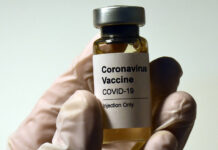 Why Businesses Play a Vital Role in Our Current Climate