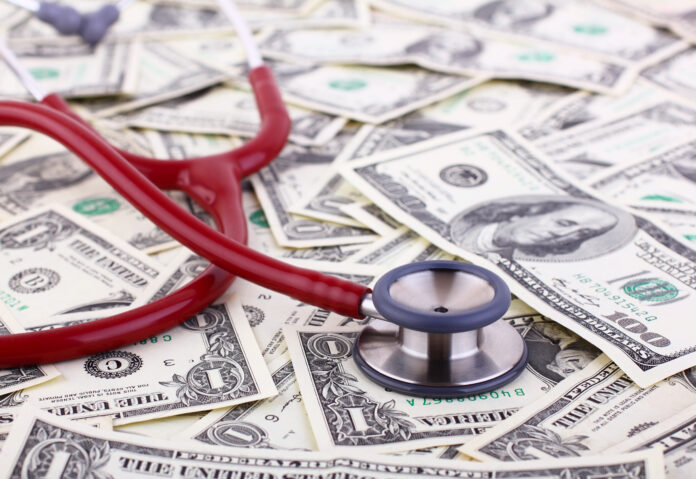 Senate Majority Leader Mitch McConnell released the Senate Republican proposal for a Phase IV relief bill to address the COVID-19 pandemic. The Health Care Economic Assistance Liability Protection and Schools, or the The HEALS Act, is the common name for the appropriations for Phase IV policy legislation listed below to address the next phase of relief:

The Safely Back to School and Back to Work Act

This $1 trillion bill would include another round of $1,200 direct payments to Americans. As well as an extra $200 per week in unemployment insurance, down from $600 in the earlier CARES Act, $105 billion for schools, $70 billion of which would go to K-12 institutions with more going to schools that reopen; it would give $16 billion more for virus testing and tracing; it would provide another round of popular stimulus checks; it would include a second, more targeted round of forgivable loans from the Paycheck Protection Program for small businesses; and it would provide tax credits for businesses to help with rehiring and reopening.

The House passed their version of relief several weeks ago characterized as the HEROES Act. It was a $3 trillion relief bill that continued the $600 addition to unemployment insurance as well as replenishment of state and local funding. Debate among Democrats and Republicans is expected to continue right up to the Democratic Convention starting the second week in August.

White House officials have shown a new sense of urgency after weeks of delay, with Meadows pitching a piecemeal approach that might speed some benefits — like those for the jobless — that are about to expire, while not addressing others, like the moratorium on evictions that expired this weekend. But to date, the incremental approach has been rejected by House Speaker Nancy Pelosi.

We will provide more details as they are released.