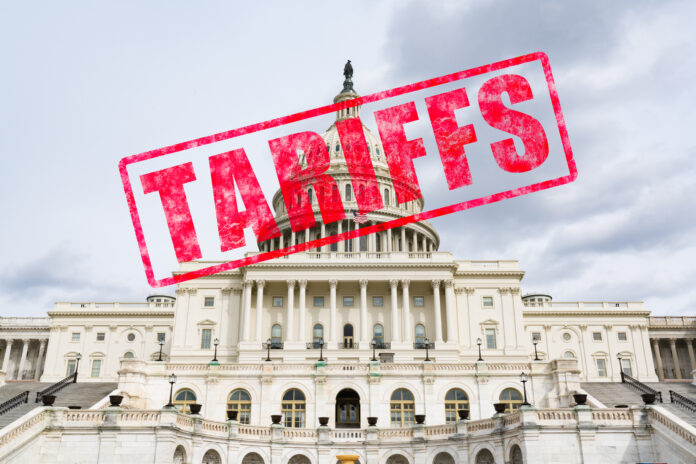 As stated in the Presidential Proclamation, the tariff will affect “non-alloyed unwrought aluminum articles from Canada, commensurate with the tariff imposed on such articles imported from most countries.” The proclamation also states, “Imports of non-alloyed unwrought aluminum from Canada during June 2019 through May 2020 increased 87 percent compared to the prior twelve-month period and exceeded the volume of any full calendar year in the previous decade.”

The President imposed tariffs on steel and aluminum from Canada, Mexico and the European Union in early 2018, which prompted those countries to respond with their own tariffs on American goods. The levies on imports from Canada and Mexico were not lifted until the following year, when the countries reached an agreement as part of the negotiations toward USMCA. However, the United States retained the right to reinstate them if it observed a spike in steel and aluminum imports.

USTR said in a press release that the President exempted Canada from the Steel and Aluminum tariffs under Section 232 on the basis that imports would remain at historical levels, but there has been a surge in imports of Aluminum products in recent months. “Since the President exempted Canada, imports from Canada of the product that accounts for the largest share of Canada’s aluminum exports to the United States have surged above historical levels. The surge has intensified in recent months, despite a contraction in U.S. demand,” the statement said.

Canadian Prime Minister Justin Trudeau announced Canada’s response stating that the country “will impose countermeasures that will include dollar-for-dollar retaliatory tariffs.”
If you need any assistance or have any questions regarding the President’s recent action on aluminum imports from Canada, please reach out to the MBS Trade Team. 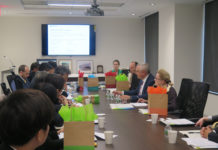