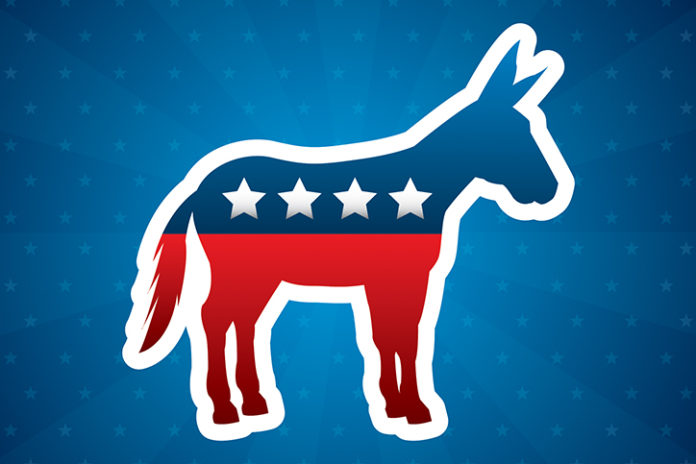 Joe Biden served as VP to President Obama, and was a key advisor to Obama and an experienced leader of the Senate. He previously served as U.S. Senator for Delaware from 1973-2009, and served as chairman of both the Judiciary and Foreign Relation Committees. Prior to joining the Obama presidential ticket, he was most widely known for his work on criminal justice reform and the Violence Against Women Act.

In July 2020, the Democratic presidential nominee unveiled his Clean Energy Revolution & Environmental Justice Plan. The proposal aims to reach net-zero carbon emissions by 2050. While the plan would work to ban new drilling on federal lands, it does not ban hydraulic fracturing. It also calls for a carbon-free power sector in 15 years. Mr. Biden intends the plan as his blueprint for reviving the economy in the wake of the coronavirus crisis, with a new focus on enhancing the nation’s infrastructure and emphasizing the importance of significantly cutting fossil fuel emissions.

The Biden campaign’s plan also focuses on the creation of high-paying union jobs by building infrastructure necessary to support a clean energy future. While segments of organized labor support this focus, some unions in the oil, gas, and coal industry worry that transitioning away from fossil fuels will be accompanied by the loss of currently good-paying, blue-collar jobs. A recent study from North America’s Building Trades Unions (NABTU) – a federation that represents 14 construction unions – highlighted that “projects in oil and natural gas industries have better wages, benefits, and opportunities than renewables projects” and that “the oil and natural gas industries offer projects with longer durations than those in renewables industries, which means steadier income and more consistent benefits.” Despite this, the Biden campaign won the endorsement of the national pipefitters union in August 2020.

Biden has been vocal when it comes to foreign policy, Biden believes China has broken international trade rules by unfairly subsidizing its companies and stealing intellectual property. However, he calls the use of tariffs by President Trump “erratic” and “self-defeating”. He called the “phase one” trade deal with China, reached by the Trump administration in January 2020, a victory for China and argued that increasing agricultural products doesn’t address China’s illegal economic practices. Biden wants to unite “the free world” against China’s “high-tech authoritarianism” and to shape international law as it relates to developing technologies, like artificial intelligence. Biden said that he would not rejoin the Trans-Pacific Partnership (TPP), saying “I would not rejoin the TPP as it was initially put forward. I would insist that we renegotiate pieces of that with the Pacific nations, so that we could bring them together to hold China accountable.” Biden has said that he is infavor of the U.S.-Mexico-Canada Agreement (USMA). Biden praised the enforcement mechanisms of the deal, saying “What I’ve seen change is that the vast majority of the labor movement supported it,”. Biden has also noted the elimination of loopholes for drug companies and strengthening enforcement mechanisms for labor and environmental standards.

Calif. Senator Kamala Harris has been selected by Biden to be his running mate on the Democratic ticket. The former prosecutor and onetime 2020 primary rival has built a reputation as an advocate of social justice and, if elected, will be the first woman, the first Asian American and the first Black vice president.

While the views of a vice presidential nominee are likely not to indicate the way a new President Biden administration would govern, it is useful to understand what areas she is likely to focus on in her campaign appearances. Harris has been particularly focused on environmental justice and concerns that infrastructure, especially energy infrastructure, should not impair the rights or health of historically marginalized communities, so, look for her to highlight those topics as she travels the country during the campaign.

Record as Calif. Attorney General – During her career, Harris has been a moderate on climate change. Her record demonstrates that she is motivated more by climate or social justice than climate change itself. While serving as Calif. Attorney General, Harris secured multiple multimillion-dollar settlements with fuel service companies to resolve allegations they failed to properly monitor the hazardous materials in its underground gasoline storage tanks at hundreds of California gas stations. Harris also pursued several major oil & gas companies over environmental violations. However, in the reliably liberal California political climate, going after “corporate polluters” is relative low-hanging fruit for an attorney general.

Although Harris’ office reportedly investigated Exxon Mobil Corp. on climate accusations, the state of California did not file suit, and in fact, Harris was fact checked for claiming in a debate that she had pursued a case. It was only last year that Harris joined other U.S. senators in an amicus brief supporting a climate lawsuit against oil companies by the cities of San Francisco and Oakland.