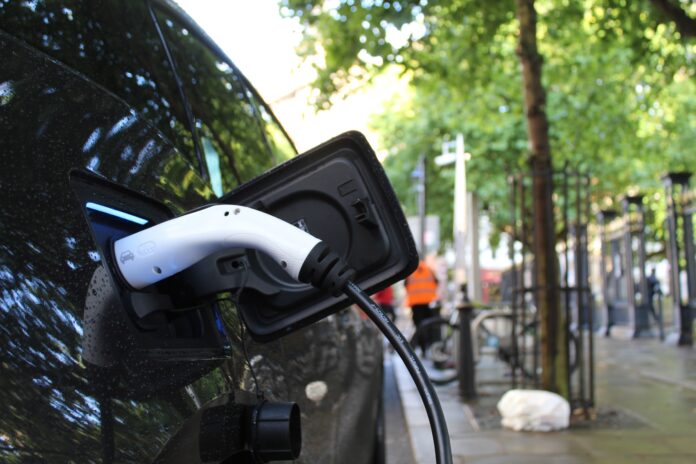 Can Illinois transition itself off of “traditional” energy sources, and become 100% clean energy by 2050?

It is an ambitious goal, but it might be possible. As of today, 12 states, including Puerto Rico and Washington, D.C. have passed legislation or issued an executive order to become 100% clean energy.

Important note: Though clean energy has been used as a broad term, we understand it as encompassing renewable energy resources, as well. This includes, but is not limited to: wind, solar, nuclear, geothermal, and hydroelectric energy.

In August, Governor Pritzker issued his eight-principle clean energy proposal. The proposition has strong recommendations for public utility companies, but a main artery of this plan is the economic development component and the pathway for Illinois to further embrace the electric vehicle (EV) industry. This can potentially position Illinois as a significant manufacturing competitor in the U.S., and around the globe.

To read the proposal in its entirety, click here.

Before analyzing the EV portion of the proposal, here are a few major takeaways for getting Illinois to 100% clean energy by 2050:

Though the items listed above are salient, a hugely intriguing opportunity is the booming EV market.

With the rise of EV companies such as Tesla, BYD, Nio, Nikola, Hyliion, and Rivian, there is little doubt about the growing demand for EVs not only in the United States, but across the world. This global trend in demand is largely being driven by (no pun intended) a number of policy initiatives to address climate change and job creation. China, and more recently the European Union, have accelerated their efforts to capitalize on this growing demand by introducing policy initiatives and climate goal mandates to bolster this newer market. These include China’s New Energy Vehicle mandate (setting new credit targets for 2021-2023) and the E.U.’s “Clean Energy for all Europeans” policy package.

Though individual states are implementing their own policies to incentivize EV development, the United States as a whole is at risk of falling behind, yet again, to international competitors.

Electric vehicle manufacturing is not the only aspect of this market where there’s opportunity. China has a significant lead on battery manufacturing (primarily lithium-ion) and EV-supported infrastructure.

China leads the world with the number of public and private charging stations, and BYD (a Chinese EV company) claims to have developed a rechargeable battery that does not require lithium. A shift in lithium dependency will be significant for the EV market, as well as the environment.

Now, Illinois is potentially positioning itself to lead the country in EV manufacturing. Here are the focal points for the EV market in Governor Pritzker’s plan:

These are broader ideas, and the devil is most certainly in the details, but this is a start to an important conversation. This is a great opportunity to not only advance action on climate change, but to also help our economy, and create jobs.

The electrification of transportation is poised to increase in the upcoming years, including this year. The energy policy debate in Illinois will be robust, and the opportunity to realize the larger global economic impact is significant. Hopefully this soon becomes a rare area of bipartisan endorsement. 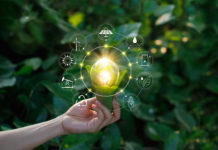