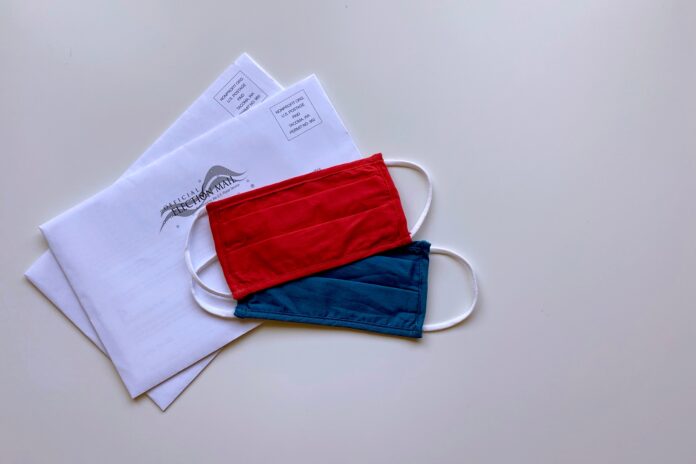 The FBI and the Cybersecurity and Infrastructure Security Agency (CISA) pushed back this week on reports that U.S. voter registration rolls have been hacked and leaked stating these reports are false. The press release published on the FBI’s Internet Crime Complaint Center, stated they have “no information suggesting any cyberattack on U.S. election infrastructure,” and added that registration rolls or any ballots already cast have not been compromised.

Before the 2016 election, Russia used social media to spread misinformation. The FBI has warned that Russia and other countries are attempting to do the same thing in 2020.

In order to avoid misinformation online, the FBI suggests:

You may not know this, but CISA is the lead federal agency responsible for securing the Nation’s elections infrastructure. CISA works closely with the intelligence community, law enforcement officials like the FBI, private sector partners, and others across the Federal Government to ensure we are doing everything possible to defend our electoral systems. State and local election officials are on the front lines, and the role of the Federal Government is to make sure that they are prepared.

To ensure state and local election officials have the tools to actively communicate accurate election process details and attempt to prevent potential impacts of false or misleading information, the CISA just released an Election Disinformation Toolkit.

With greater use of social media and the internet in this election, including actual voting, and that it is being held during a worldwide pandemic, it is reassuring to see our federal authorities working together.