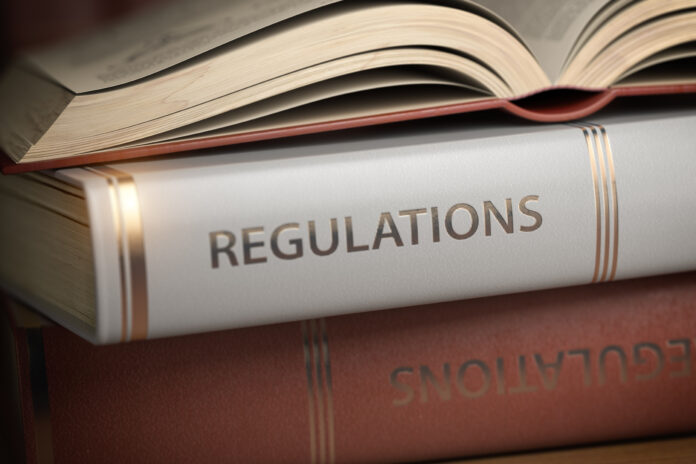 President Trump has worked quickly from the beginning of his term to reduce regulations that were promulgated under the Obama administration.  As the end of his first term in office nears, his administration appears on track to issue at least a dozen high-priority regulations by the end of 2020.

At the top of the list are several new proposed regulations, one authorizing the Department of Homeland Security to expand its collection of biometric data from those seeking to enter the U.S., and one that redefines the definition of an independent contractor.  Instead of the typical 60 or 90-day window for public comments, each of these are proposed as an interim final rule, with just a 30-day window for public comment.

The second proposed rule, one by the Labor Department  would set federal standards for defining when a worker is an independent contractor or an employee, creates an economic reality test, such as whether workers set their own schedules or can earn more money by hiring helpers or acquiring new equipment. The issue would impact states like California that have tried to require companies like Uber and Lyft to classify workers as employees, meaning they would be entitled to benefits such as overtime pay and potentially health insurance, a move that the companies have challenged.

Of these priority regulations, five have been submitted to or cleared by the Office of Information and Regulatory Affairs, one of the first steps in the rulemaking process. Among them is DOL’s independent contractor rule.

The Homeland Security Department has two rules on the short list. The first is to adopt a rule that will allow it to collect more extensive biometric data from individuals applying for citizenship, including voice, iris, and facial recognition scans, instead of just the traditional fingerprint scan. The measure, which the agency said was needed to curb fraud, would also allow it for the first time to collect DNA or DNA test results to verify a relationship between an application for citizenship and someone already in the United States.

Its other rule would require immigrant sponsors to do more to prove they have financial means to support the individual they are backing, including three years’ worth of credit reports, credit scores, income tax returns and bank records. Anyone who accepted welfare benefits during the previous three years would be unable to sponsor an immigrant unless a second person agrees to do so. As the President and the Republican Congress did at the beginning of his term, a Democratic Congress and/or President could use a law last used at the start of Mr. Trump’s tenure to reconsider some of these last-minute regulations.  The outcome of this year’s election does have consequences. 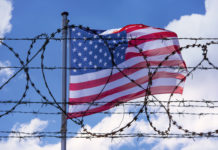 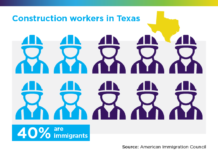 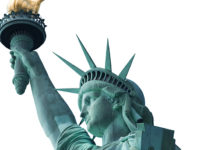