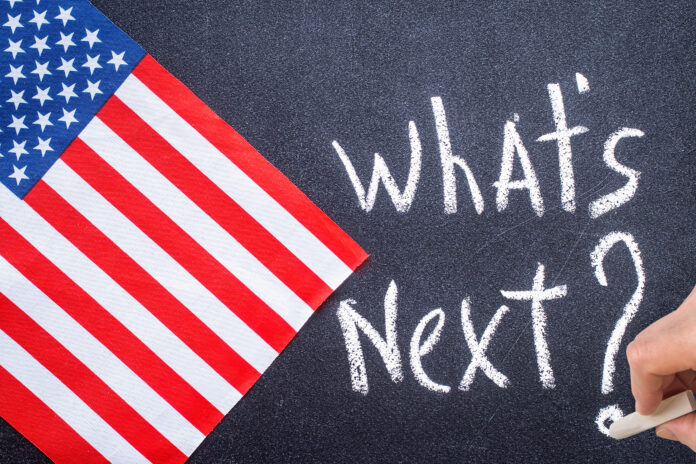 Over the last week while we have all had our eyes focused on the presidential election there are some interesting facts that you may have missed.

After Thoughts: Aside from the Presidential race, it is clear that the Republicans won BIG, and that the voters thoroughly rejected the far left agenda. In many States, Republicans now control both houses in their State legislatures, and a number of far-left judicial candidates lost their elections. (More details to come.) At the federal level, the House of Representatives picked up a number of House seats and may be within one seat of flipping control of the House to the Republicans. It now sits at 216 to 202 with a few races still outstanding. Clearly, if Biden becomes President, control of the House is likely to change to the Republicans in the 2022 elections. (See below.)

Looking ahead. That was an interesting election, to say the least. Among other things, it was the first presidential race between two non-drinkers and featured the two oldest candidates ever. Trump and Biden are a combined 152 years old; to put that in perspective, 152 years ago the Civil War had just ended. According to the cable networks, it appears that Biden will be the 46th President but some states are still being counted.

The Senate has seven new members; four replace retiring members (in TN, NM, WY & KS) and three defeated incumbents (AZ, AL & CO). There are five legislative weeks left in 2020, two before Thanksgiving then three weeks before Christmas. Committee assignments may have to wait until after Georgia’s runoff election(s). 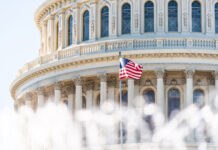