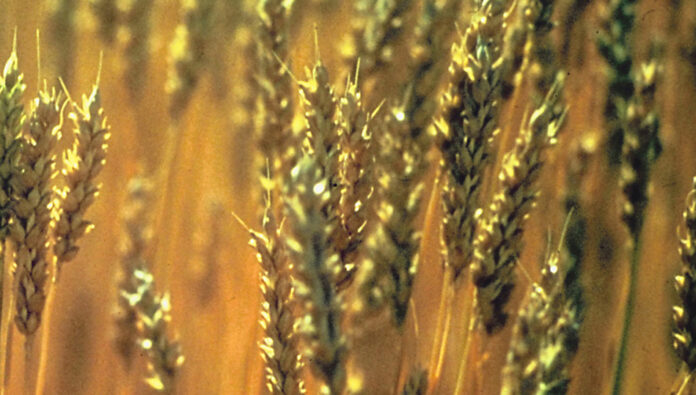 Progressives within agriculture are mounting an aggressive push to keep former Sen. Heidi Heitkamp from being selected to serve as Agriculture Secretary in a Biden administration.

The tension is emerging right as Rep. Marcia Fudge (D-Ohio) has begun publicly gunning for the top job at USDA, a sprawling $150 billion department that feeds millions of low-income households, oversees agriculture policy and supports the farm economy.

Heitkamp has long been seen as the leading contender for the position, given her moderate politics and friendly relationship with the agriculture sector. But a growing coalition is now furiously organizing behind the scenes to shoot down her candidacy before it goes anywhere, arguing that she’s too conservative and far too cozy with the fossil fuel industry and corporate agribusiness.

Heitkamp and Fudge are considered to be in the top tier of candidates vying for the position, but other names have been floated by outsiders as potential contenders, like Karen Ross, California’s secretary of agriculture, and Sen. Amy Klobuchar (D-Minn.), while some in the industry are hoping Biden might consider House Agriculture Chair Collin Peterson after he lost his reelection bid. Montana Gov. Steve Bullock has also started coming up more after he lost his bid for Senate.

Having run a state government has previously been seen as a good qualification for running USDA, which has nearly 100,000 employees and operates in every state and county. The last four agriculture secretaries have been former governors.

Fudge, for her part, has a growing list of allies building support for her, some part of an organized effort. Their message is that the Ohio Democrat’s work extends well beyond defending federal nutrition programs. The congresswoman’s district is 100 percent urban, but she’s long worked with major agriculture groups because of her position on the agriculture committee and that agriculture is Ohio’s top industry.

“Rep. Fudge has tremendous command of ag issues,” said Tami Buckner, a longtime food and agriculture industry lobbyist and partner at Michael Best Strategies, who has known the congresswoman since she was mayor of Warrensville Heights in the early 2000s. “Her political antennae is second to none.”