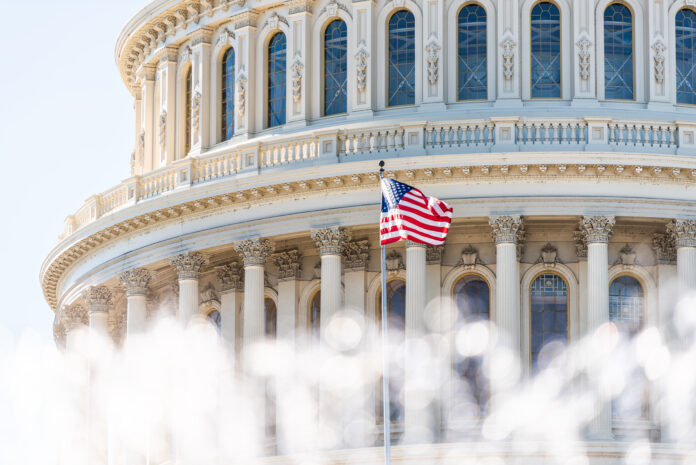 Several major news outlets declared former Vice President Joe Biden (D) the victor over incumbent President Donald Trump (R) on Saturday, November 7. According to The New York Times, Biden has won the Electoral College with 306 votes to Trump’s 232. Biden received approximately 50.8% of the popular vote and set a record for the most votes for a single presidential candidate in American history. In the Electoral College, Biden flipped five states that Trump won in 2016 by narrow margins: Arizona, Georgia, Michigan, Pennsylvania, and Wisconsin. President Trump has yet to concede and is expected to file lawsuits in several key battleground states. Georgia is conducting a statewide hand recount of presidential votes, but Biden’s lead of over 14,000 votes in the state is expected to withstand any recount changes. Trump has also signaled that he intends to call for a recount in Wisconsin, where Biden leads by over 20,000 votes. However, past statewide recounts in Wisconsin have only changed the vote tally by a few hundred votes.

Democrats maintained control of the House but experienced a net loss as Republicans made inroads in several key battleground districts. Republicans flipped nine seats for a net gain of six, including a victory against Collin Peterson (D-MN), who currently chairs the House Agriculture Committee. The Associated Press has yet to call fourteen races. Wisconsin’s House delegation will likely remain at a five to three split in favor of Republicans, with all seven incumbents projected to win re-election. Wisconsin State Senate Majority Leader Scott Fitzgerald (R) will succeed Rep. Jim Sensenbrenner (R) to represent the 5th Congressional District.

Wisconsin Winners in the House:

Party Control: Republican; expected to be a 21-12 split.

Republicans maintained the control of the Assembly but failed to achieve a veto-proof supermajority in this chamber as well. Republicans needed to win a net-gain of three seats but received a net-loss of two seats as Democrats flipped two districts in suburban Milwaukee, due in part to changing demographics. Incumbent Rep. Rob Hutton (R) was defeated by Sara Rodriguez (D) in the 13th District while incumbent Rep. Jim Ott (R) was defeated by Deb Andraca (D) in the 23rd District. Leadership positions remain largely unchanged, but Rep. Kevin Petersen (R) will replace outgoing Rep. Mary Felzkowski (R) as Assistant Majority Leader.

Party Control: Republican; expected to be a 61-38 split.