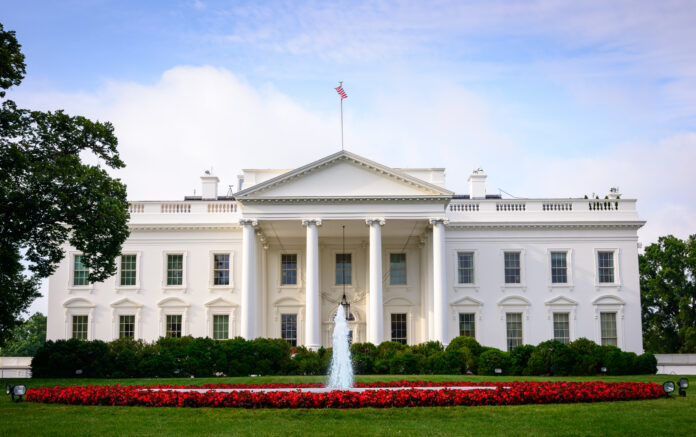 President-elect Biden filled out most of the top tier of his foreign policy team today, starting with Tony Blinken as secretary of state and Jake Sullivan as national security adviser.

Breaking it down: The six picks Biden announced today all held senior roles in the Obama administration, often adjacent to the jobs for which they’ve now been selected.

Between the lines: Other than Kerry, Biden’s nominees are likely unfamiliar to most Americans — but they’re deeply familiar with the agencies they’ve been asked to lead.

Worth noting: Biden didn’t announce his nominee to run the Pentagon today. Michèle Flournoy, formerly Obama’s under secretary of defense for policy, has long been seen as the front-runner.

Few recent Cabinet picks have generated as many headlines as Obama’s choice of Hillary Clinton to run the State Department. He also kept a Republican, Bob Gates, in the Pentagon and recruited retired four-star general Jim Jones as national security adviser.

George W. Bush, by contrast, was surrounded by Washington heavyweights with competing agendas, as Robert Draper documented in his recent book “To Start a War.” 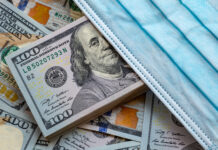