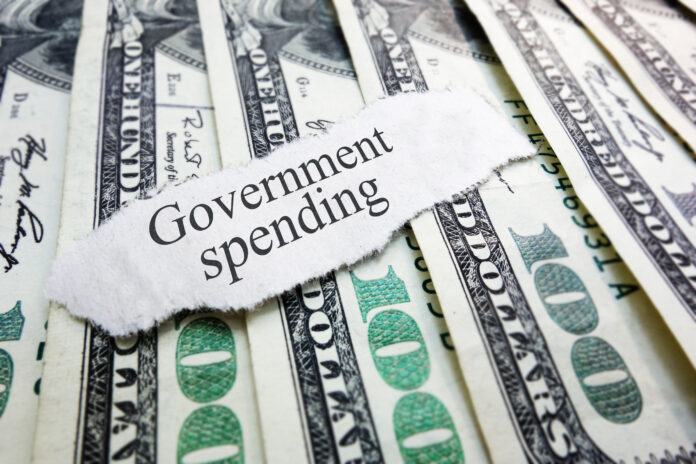 Congressionally directed spending, better known as “earmarks,” may soon return in the new 117th Congress after a 10-year ban. Proponents hope restoring earmarks will ease partisan gridlock and help members of Congress to bring new funds to their districts during the ongoing coronavirus pandemic. A revived earmarking process could debut within weeks, so the time to prepare is now.

What are earmarks? Earmarks are dedicated appropriations (federal spending) toward distinct purposes, typically infrastructure and public facilities. Earmarks historically offered members of Congress a tangible legacy: many bridges, roads, and federal buildings across America are named for members of Congress who delivered an earmark funding construction. Earmarks’ champions argue that the tool added an incentive for members to collaborate and vote for major legislation.

Congress has banned earmarks since 2011 amid bipartisan concerns about wasteful “pork” spending on questionable projects as well as bribery scandals involving earmarks and the rise of the conservative “Tea Party” movement.

As Congress stepped back from earmarks, spending power shifted to executive branch agencies in administering billions in federal grants each year. Popular competitive grants such as the Department of Transportation’s $1 billion BUILD Grant for regional infrastructure are severely oversubscribed. Meanwhile, earmark proponents argue that without having the tool to grease the legislative wheels, partisanship has crippled Congress in the past ten years.

How sure are we that earmarks will return? House Democrats are charging forward, already collecting spending priorities from members. A good number of Republicans in both chambers could join them. In 2016, then-House Speaker Paul Ryan (R-WI) halted an internal House GOP vote to restore earmarks after a swell of members unexpectedly supported revival. Many Republican legislators could still be just as eager to bring new earmark funding to their districts. However, some members of Congress in both parties may decline to participate citing concerns about overspending or transparency.

How might revived earmarks be different? Leader Hoyer has vowed an updated earmark system will bar for-profit businesses, stay transparent to taxpayers, and cap earmarks to prevent overspending. The new system will likely require both requesting organizations and supporting members of Congress to publicly disclose their identities and proposed projects.

What is the time frame for a new earmark process? Earmarks could appear in two of this year’s most-hyped bills: annual appropriations bills funding federal operations, and a much-hyped highway and infrastructure package. In December 2020, House Transportation and Infrastructure Committee Chairman Peter DeFazio predicted that a small percentage of a new multibillion-dollar highway reauthorization bill would fund earmarked projects.

Congress will begin developing both FY 2022 funding bills as well as a new infrastructure bill early this year. A highway bill has the best chance of passing into law this spring through fall, while a FY 2022 annual appropriations package will most likely be completed in the fall or winter of 2021.

How should you prepare to request earmarks? While Congress hot not yet formalized the new rules of an updated earmark process, the Michael Best team is assisting our clients to optimize their submissions:

Prepare strong projects: The latest incarnation of earmarks will favor job-creating infrastructure projects from state and local governments and nonprofits. Members of Congress exploring earmarking will be eager to back projects with strong local support and well-documented potential benefits that are as close to “shovel-ready” as possible. The perfect project, however, is an illusion. Requesters must take a hard look at their proposed projects for both strengths and weaknesses:

Identify and develop champions: Beyond preparing a strong proposal, applicants will boost their bids for an earmark by securing bipartisan and bicameral congressional champions willing to put their name to these proposals. Michael Best has the bipartisan ties needed to drive our clients’ requests with local congressional delegations. For larger regional projects, our pool of potential champions only grows.

Prepare for the long haul: The earmark and appropriations process is a year-long cycle, requiring advocates with expertise and relationships to push for months before key advocates to maximize our clients’ chances for success. Beyond local delegations, key stakeholders in the process include the leaders of the House and Senate Appropriations Committees, any relevant authorizers like the transportation committees on infrastructure projects, and the incoming Biden Administration. Beyond submitting a request now, advocates can keep pushing for their priorities through outreach to the local congressional delegation plus grassroots advocacy, committee-level outreach, and appealing to leadership. The Michael Best team has the expertise and connections to sustain these advocacy campaigns in the coming year, taking every opportunity to fight for our clients’ priorities.

Questions about the earmark or appropriations process? Contact your Michael Best Strategies team or email Lucia at lmalonzo@michaelbeststrategies.com