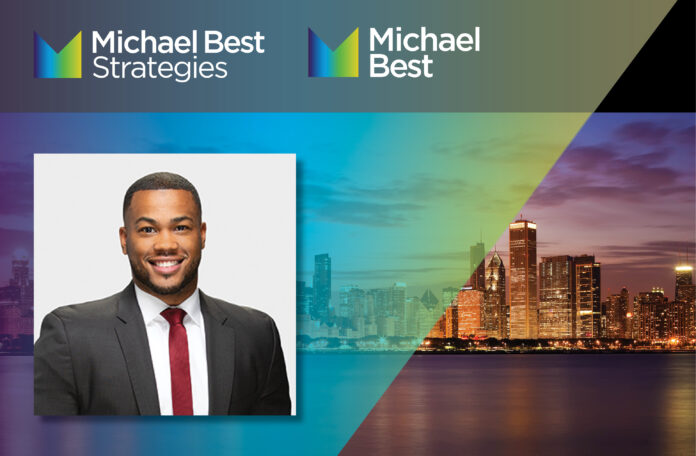 Aaron D. Harris has joined the government relations teams at both the political consulting firm and law firm and will be based in Chicago, Michael Best said in a Jan. 11 announcement. That gives him the “invaluable” opportunity to serve clients in a dual capacity, Harris told Law360 in an interview Tuesday.

As legislative director and first assistant deputy chief of staff for legislative affairs in Pritzker’s office, Harris advised the governor on policy strategy and proposed bills before the Prairie State’s Legislature, he said. And now he brings the insight of his work with the governor to Michael Best, he said.

“It gave me a full lens of, what is Illinois,” Harris said. “Not seeing things from a siloed perspective, seeing all the pieces of the board, and now being able to better advise my clients and provide better services.”

Legislation that Harris worked on during his time in state government includes the gradual increase of the state’s minimum wage to $15 per hour, the legalization of recreational cannabis and a $45 billion capital plan to improve the state’s infrastructure and promote jobs.

“We did some great things,” he said, but it felt like it was the right time to leave the public sector and join the “fast-growing” team at Michael Best.