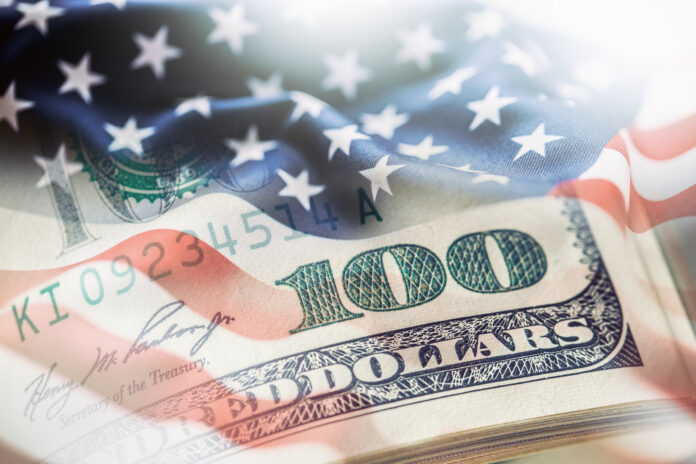 Today, President Biden will sign an Executive Order (EO) aimed at pushing the federal government to buy more goods produced in the United States. This EO is a step toward fulfilling his “Made In All Of America” plan, calling for a $400 billion, four-year increase in government purchasing of U.S.-made products and services.

The new policies will include tightening the government procurement rules to make it harder for federal agencies to purchase imported products, revising the definition of American-made products and raising local-content requirements. The executive order also ensures that small and midsize businesses will have better access to information needed to bid for government contracts.

“President Biden’s executive action will ensure that the federal government is investing taxpayer dollars in American businesses—both small and large. These investments will help create well-paid, union jobs, and build our economy back better so that everybody has a fair shot at the middle class,” The White House said in a statement. “They will buy from all of America—including minority entrepreneurs and businesses in every region in our country. And, they will support the manufacturing capabilities and technology needed to build a clean energy future and strengthen our national security, and give our workers and companies the tools they need to compete globally for decades to come.”