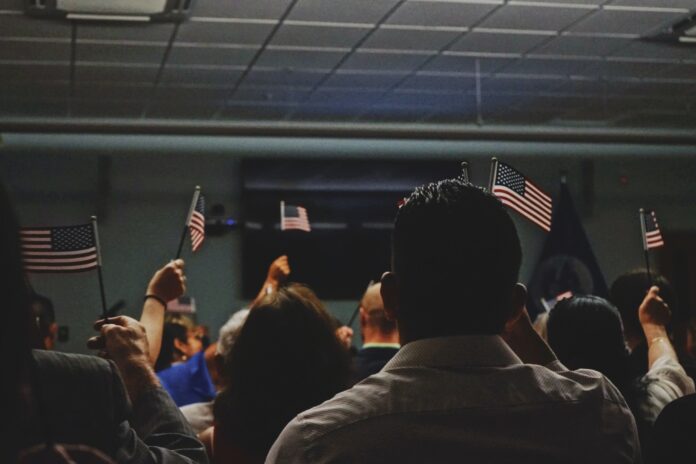 The latest orders build upon the actions taken in Biden’s first days in office and begin to provide a clearer picture of the administration’s immigration priorities.

“President Trump was so focused on the wall he did nothing to address the root causes of why are people are coming to our southern border — it was a limited, wasteful and naive strategy, and it failed,” a senior administration official said. “People continue to migrate to the United States — even today — because of it. President Biden’s approach is to deal with immigration comprehensively, fairly and humanely.”

The Executive Actions Will: